The report said Kim arrived in the country on Nov. 20, and had been out of contact since Dec. 5. Kim planned to buy a house in the resort city of Jurmala and acquire permanent residency, it said. 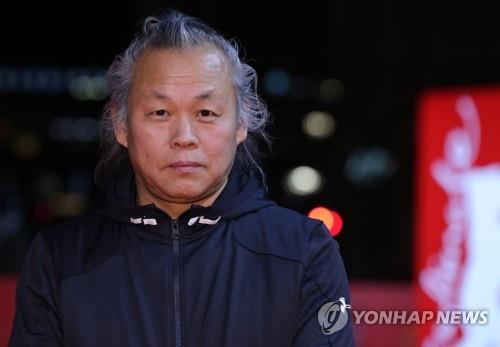 He was accused by an actress of sexual and physical abuse in 2017 when the #MeToo movement began to sweep the nation. In October, Kim lost a lawsuit he filed against the actress and a local broadcaster, which reported more allegations of sexual misconduct against him in 2018.

The Ministry of Foreign Affairs said it was working to verify media reports through the Korean Embassy in Latvia. 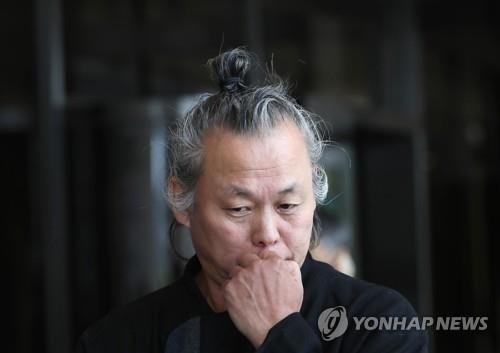