Cluster infections from private gatherings coupled with massive infections at a church and a hospital pushed up the tally.

Cases in the greater Seoul area accounted for over 70 percent of the total infections. 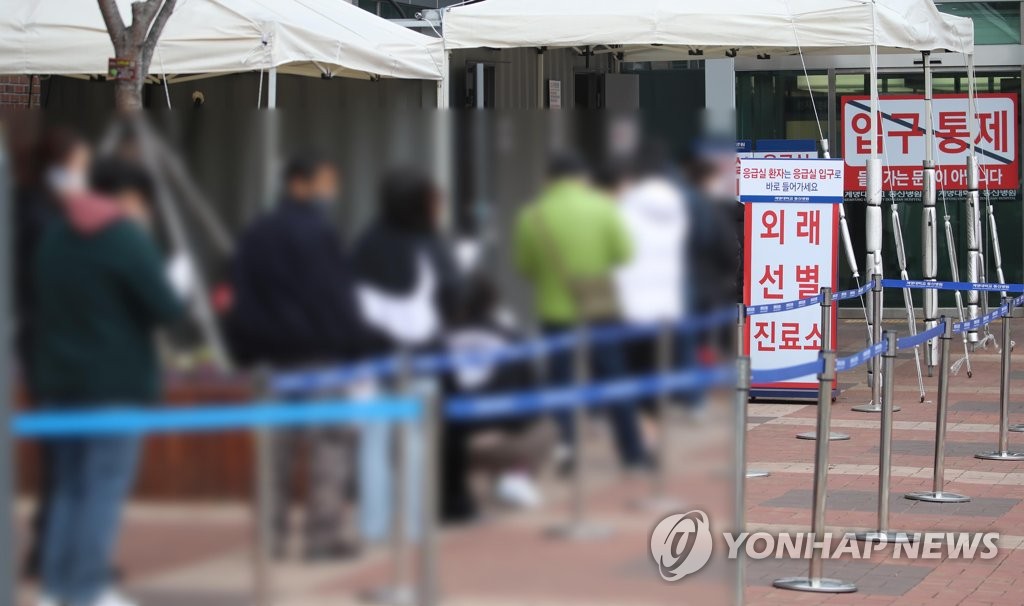 Authorities urged citizens to strictly follow the current Level 2.5 social distancing measures, the second-strongest curbs under the country's five-tier virus restrictions, saying the rules appear to have had a limited impact on slowing the virus so far.

The number of people released from quarantine after making full recoveries came to 336, raising the total to 31,493. 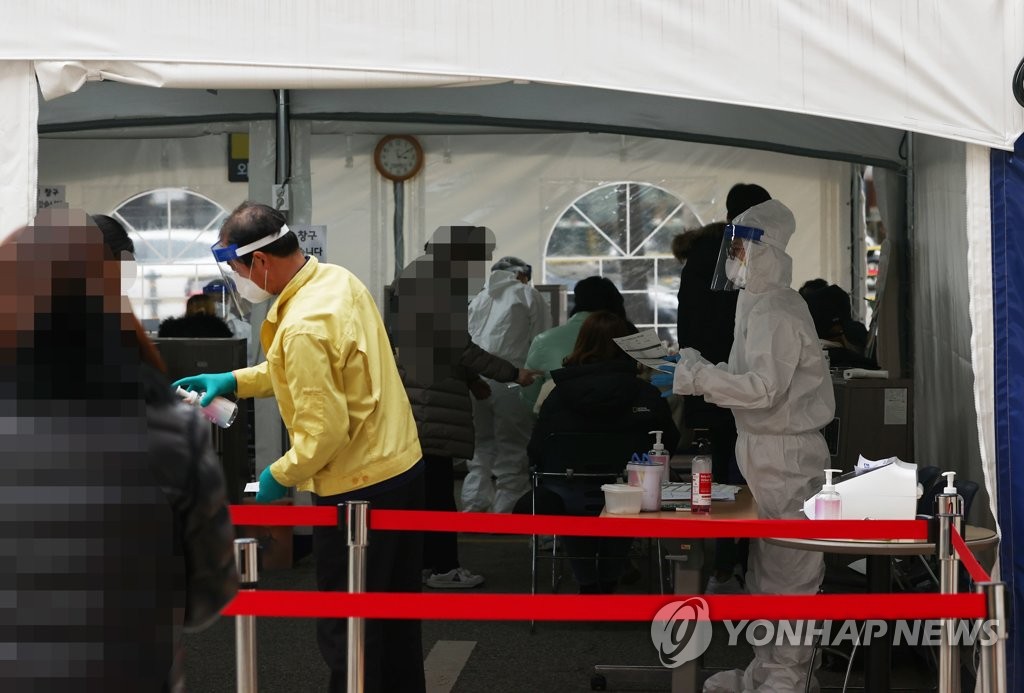