The Defense Acquisition Program Administration said the Patriot Advanced Capability 3, or PAC-3, with direct attack missiles and upgraded ground handling equipment was handed over to the Air Force in November.

"To better cope with the recent increase in missile threats, we completed the upgrade and delivery in November in close collaboration with the U.S. government and involved companies, some 10 months faster than originally planned," the agency said in a release.

The upgraded missile defense system is capable of directly hitting the enemy's missile, thus better neutralizing it and reducing potential damage on the ground, officials said.

The new ground system is equipped with a radar capable of monitoring distances twice as far as the current PAC-2 operated by the South Korean military, with improved ability to handle information and communications. 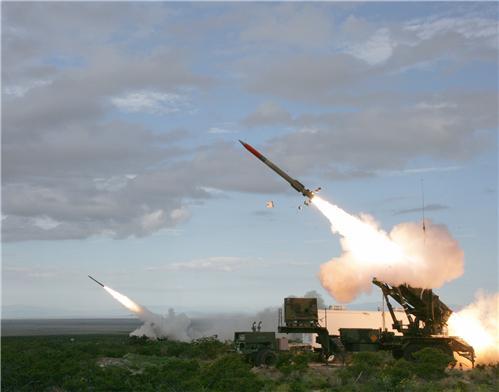 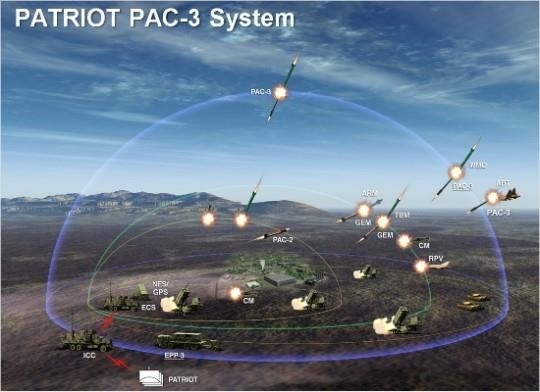