SEOUL/ANSAN, South Korea, Dec. 12 (Yonhap) -- Cho Doo-soon, one of South Korea's most notorious child rapists in recent memory, was released from prison on Saturday amid strong protests against the heinous criminal's return to society.

Cho served a 12-year term for kidnapping and raping an 8-year-old girl in a church bathroom in Ansan, 42 kilometers southwest of Seoul, in December 2008. A huge public outcry has erupted over what has been seen as too lenient a punishment for a horrendous sexual crime against a minor.

He left the correctional facility in southern Seoul early Saturday and returned to his home in Ansan, south of the capital, escorted by probation officers.

Some of about 150 angry protesters, who waited for his appearance near his residence, threw eggs at Cho when he arrived and shouted slogans calling for him to be executed or expelled from the city.

Wearing a cap and a face mask, the gray-haired Cho stayed silent when asked by reporters to comment. 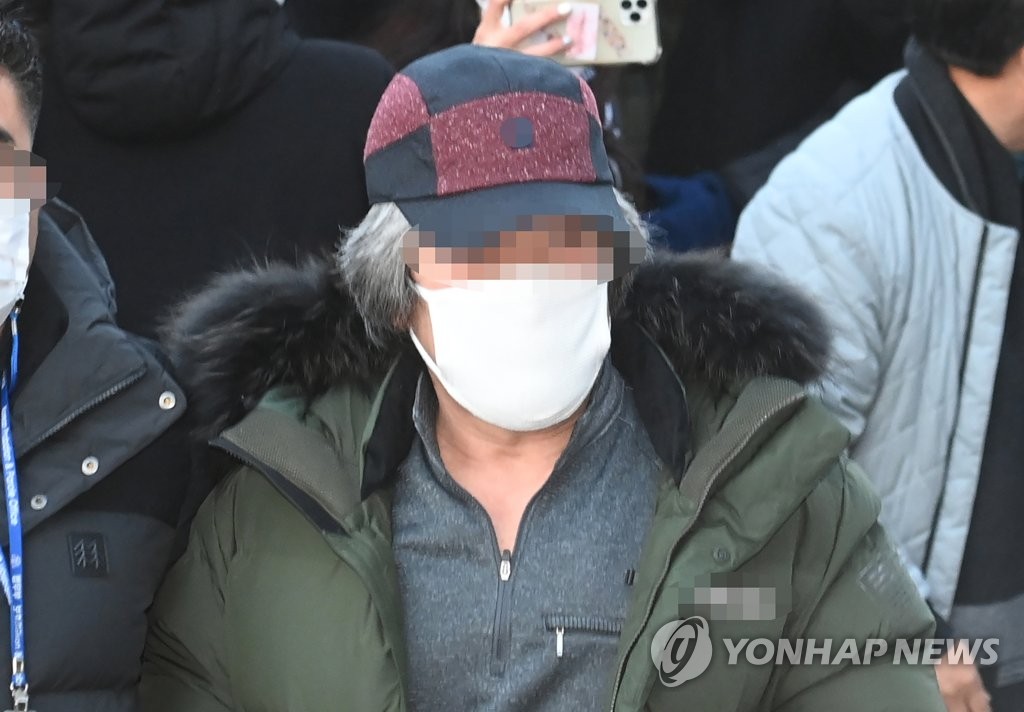 Officials said Cho, on his way to the probation office where he was registered for the government's electronic monitoring program, acknowledged his wrongdoing and said he will live looking back on his behavior.

In a phone interview with Yonhap News Agency, the father of the victim, who asked not to be identified, expressed anger over his release. 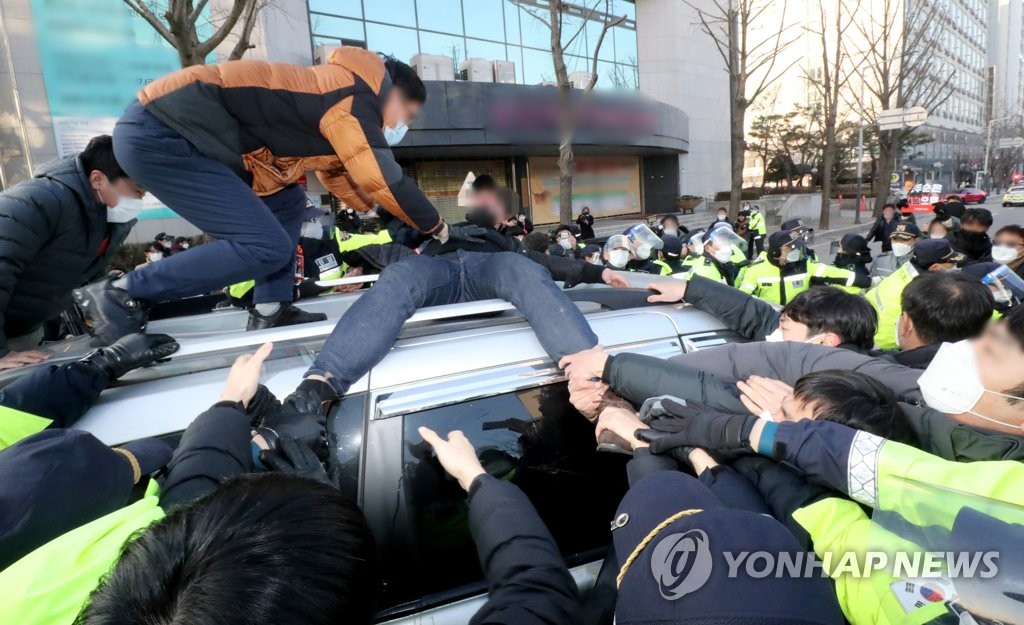 "Where Cho moved to is a residential neighborhood with a school and a kindergarten nearby," he said. "If Cho did look back on himself at least a little bit, it doesn't make sense that he would have decided to move in there."

Police said they will monitor Cho round-the-clock amid public concerns of potential criminal relapse by the brutal convict.

They have installed 15 new CCTV cameras, and the city government has raised the brightness level of 30 street lamps in the neighborhood.

In light of the public attention on Cho's release, the ruling party and the government has proposed introducing a 10-year maximum post-prison segregation program for criminals convicted of brutal crimes.