SEOUL, Dec. 12 (Yonhap) -- South Korean Premier League star Son Heung-min has been shortlisted for a FIFA award for the best goal of the year.

FIFA announced Saturday that Son's wonder goal for Tottenham Hotspur against Burnley in December last year is one of three candidates for the annual FIFA Puskas Award. Established in 2009 in honor of former Real Madrid striker Ferenc Puskas, the Puskas Award is presented to the player, male or female, who is judged to have scored the best goal in the given year. 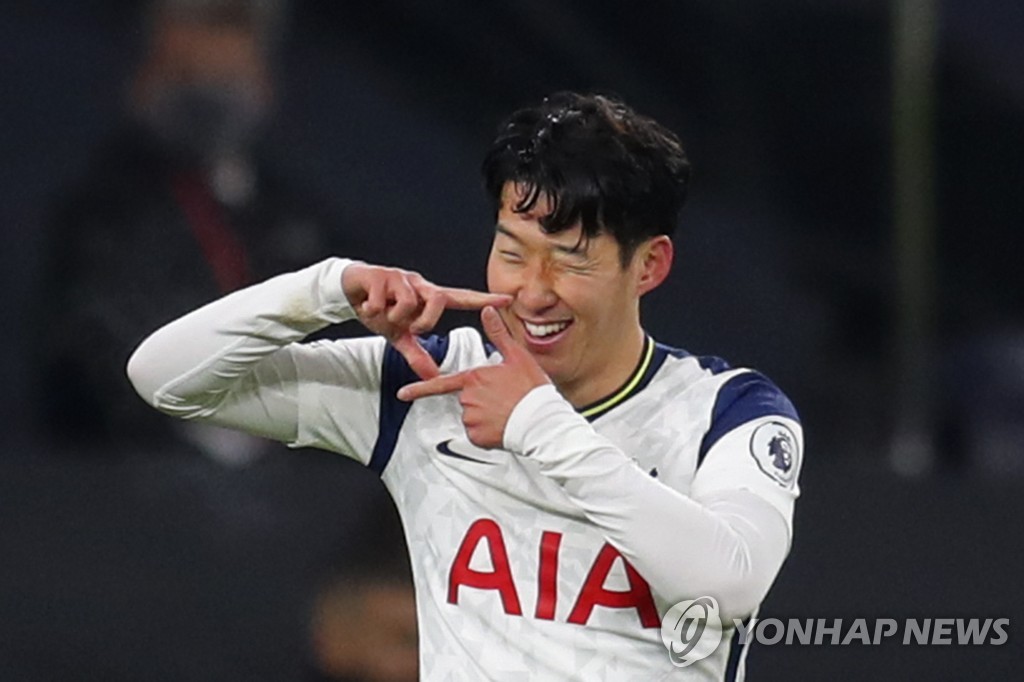 Son is up against two Uruguayan players: Luis Suarez of FC Barcelona and Giorgian De Arrascaeta of Ceara SC.

In that Premier League contest against Burnley, Son sprinted from one penalty area to the other, cutting through the heart of the opposing defense for a breathtaking solo goal. Son has garnered a slew of accolades for that effort, including the Premier League's Goal of the Year for the 2019-2020 season.

FIFA first unveiled 11 nominees for the Puskas Award last month and whittled them down to three on Saturday.

The winner will be announced next Thursday as part of the annual Best FIFA Football Awards ceremony. Because of COVID-19 restrictions, the ceremony will be held virtually in Zurich.

One other South Korean player, Ji So-yun of Chelsea FC Women, didn't make the final cut for the Best FIFA Women's Player category after being named among 11 nominees. 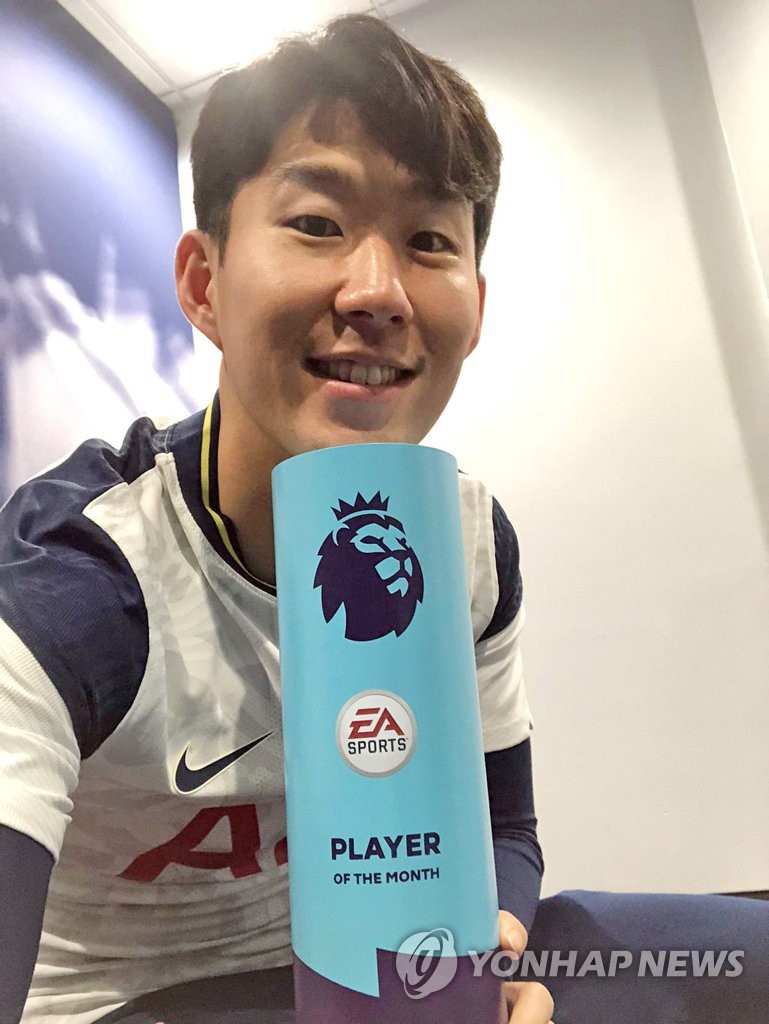