SEOUL, Dec. 13 (Yonhap) -- South Korea's single-day coronavirus cases broke the 1,000-mark for the first time on Sunday, raising pressure on authorities to enforce the highest level of social distancing to slow down the virus spread.

President Moon Jae-in was set to preside over an emergency anti-coronavirus meeting later Sunday for the first time in about 10 months in an indication that he takes the recent spike in virus cases seriously. Such meetings have usually been presided over by the prime minister. 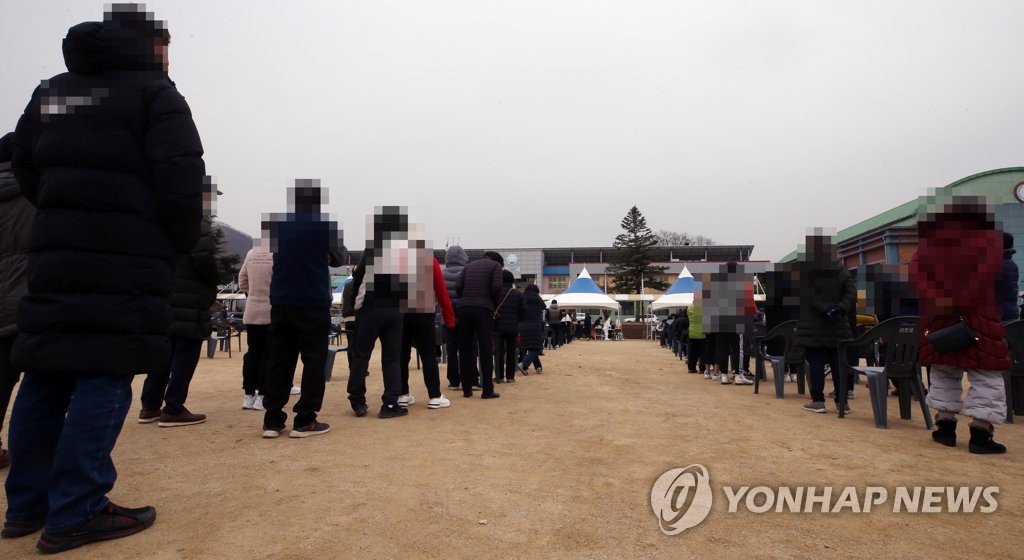 Cluster infections from private gatherings coupled with massive infections at a church and a hospital in the metropolitan area pushed up the tally from the previous day.

Health authorities raised social distancing measures to Level 2.5, the second highest under the five-tier virus restrictions, earlier this week, but it has failed to slowed the virus so far.

In response to a sharp uptick in new cases, President Moon Jae-in on Saturday referred to the COVID-19 situation as an "emergency" and ordered authorities to mobilize all resources to contain the virus.

Prime Minister Chung Sye-kyun also said the government will have no choice but to raise the antivirus rules to the highest level unless the spread of the coronavirus is curbed. 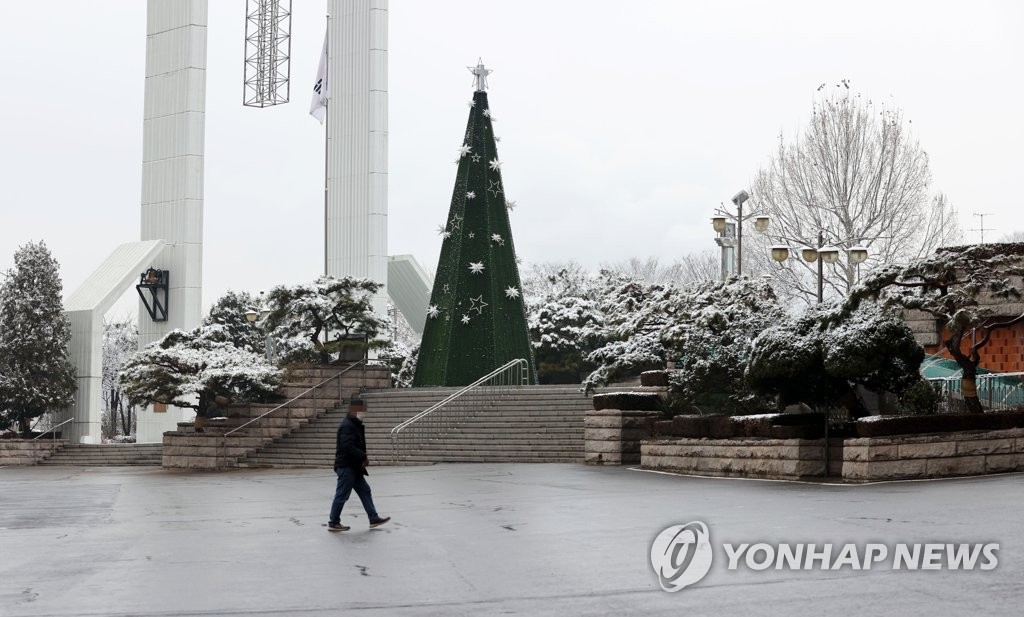