SEOUL, Dec. 13 (Yonhap) -- Starbucks has opened seven new stores in South Korea, bringing the total number of outlets that the U.S. coffee giant has launched since its debut here 21 years ago to 1,503 amid a coffee craze among locals, industry sources said Sunday.

As social distancing guidelines for COVID-19 require coffee shops to adopt tougher virus measures, Starbucks has increased drive-thru outlets to allow customers to buy coffee without contact with other people.

It has launched 48 drive-thru stores this year alone.

The number of subscribers to the automatic payment system for drive-thru patrons, called DT Pass, also surpassed 1.5 million in two years and half a month since its launch in the nation.

Under the system, a device installed at the entrance of the drive-thru automatically reads the license plate of a car, identifies the customer and deducts the proper amount of money from his or her rechargeable membership card.

The Seattle-based coffee giant introduced its first store in front of Ewha Womans University in Seoul in 1999 in partnership with Shinsegae Group, a Korean retail group.

Starbucks mostly focused on the Seoul metropolitan area in the early stage and expanded its business territory across the nation to cater to growing appetite for its coffee. 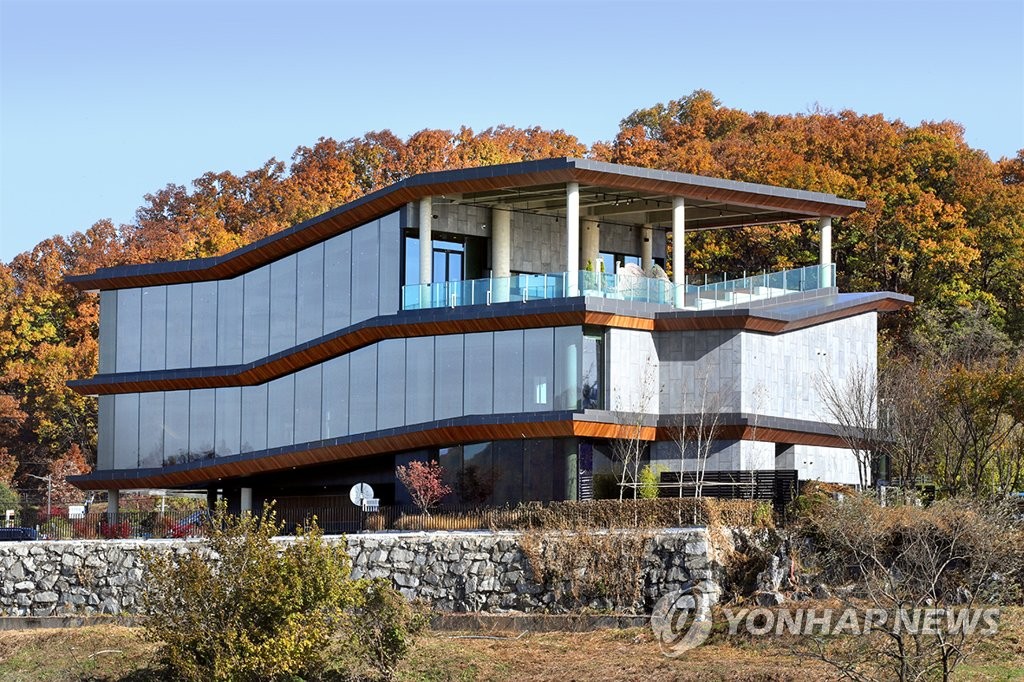