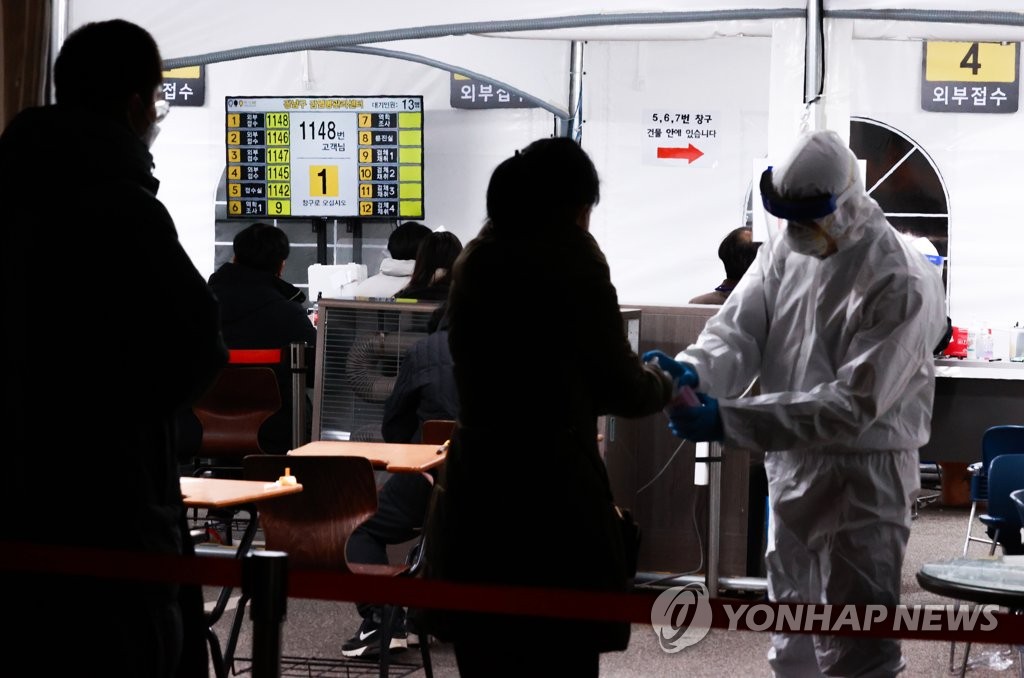 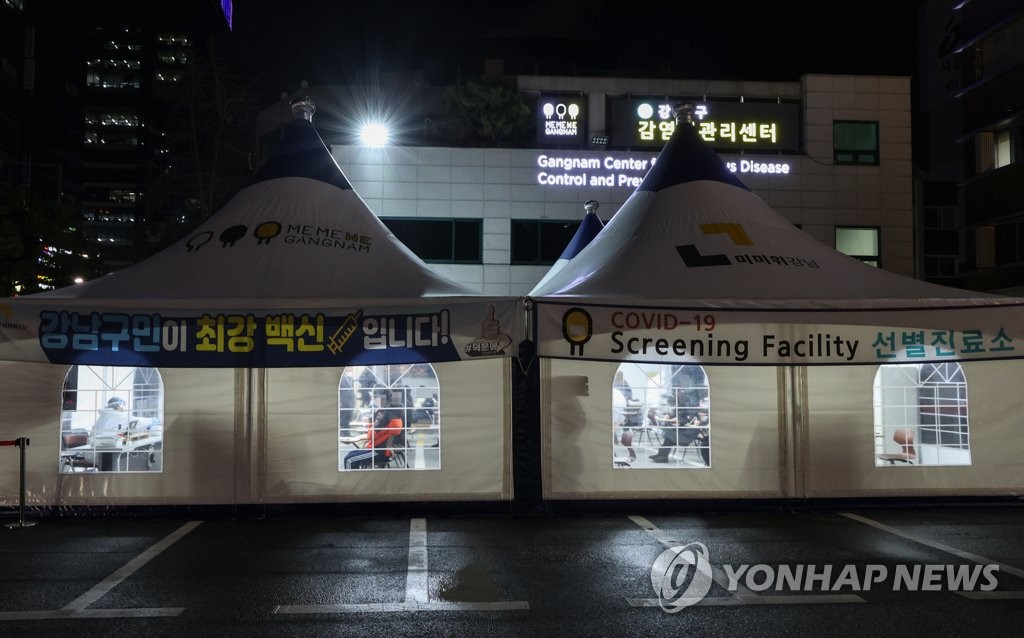 "The Level 3 social distancing scheme will become an unbearable pain for self-employed people and owners of small-sized shops, who have already suffered damage for a long period," Health Minister Park Neunghoo said during a briefing the previous day.

The number of people released from quarantine after making full recoveries came to 288, raising the total to 32,102.