In addition to the special forces personnel, the defense ministry plans to send 56 military doctors, 18 nurses and 486 officials to newly established makeshift testing centers in the greater Seoul area to support quarantine work. 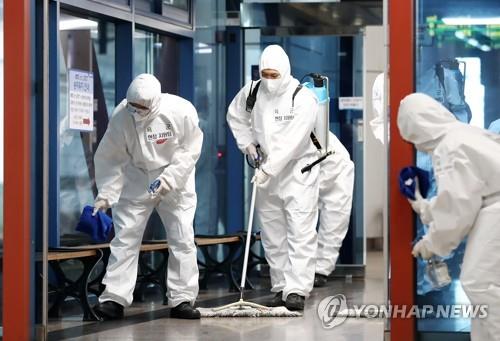