SEOUL, Dec. 14 (Yonhap) -- South Korea said Monday it is speeding up efforts to cull poultry in areas affected by highly pathogenic bird flu amid growing concerns over the nationwide spread due to migratory birds.

The country has identified 13 highly pathogenic bird flu cases across the nation so far this year, with the latest case being reported at a chicken farm in Gimpo, located just west of Seoul, according to the Ministry of Agriculture, Food and Rural Affairs.

Earlier in the day, authorities said they are investigating another suspected case from Imsil, 300 kilometers south of Seoul. The farm was raising 36,000 chickens. 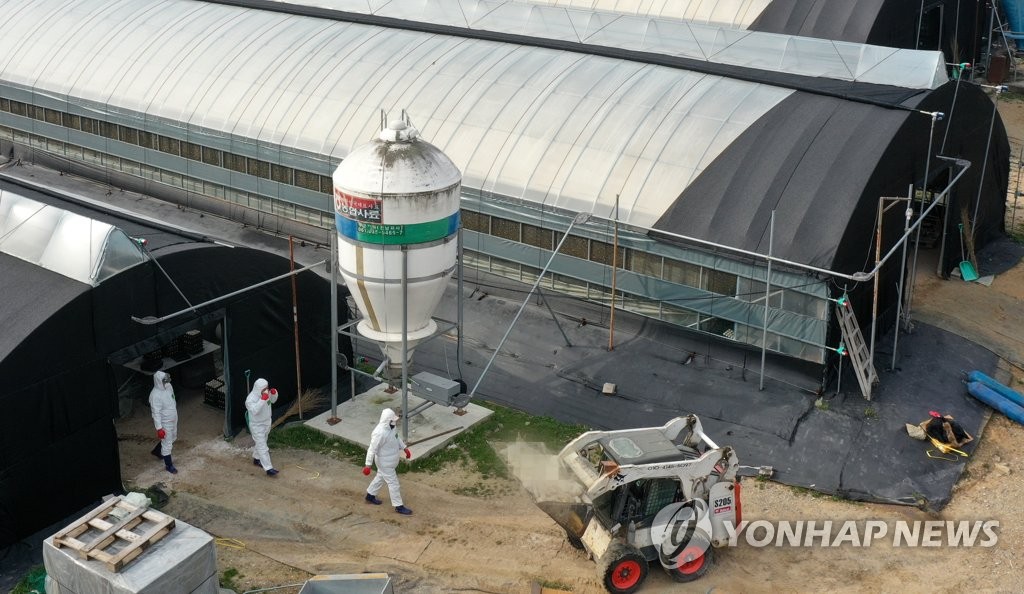 South Jeolla Province in the southwestern part of the country accounted for six cases, followed by Gyeonggi Province that surrounds the capital city with three. There were also infections in North Jeolla, North Gyeongsang, and North Chungcheong provinces.

In line with efforts to prevent the spread of the virus, South Korea has culled 5.8 million birds from infected farms as well as the surrounding areas, with the figure consisting of 3.3 million chickens, 863,000 ducks and 1.6 million quails.

Since then, a total of 25 cases have been found from wild bird habitats across the country, according to the ministry. Authorities are investigating 10 more suspected cases among wild birds. 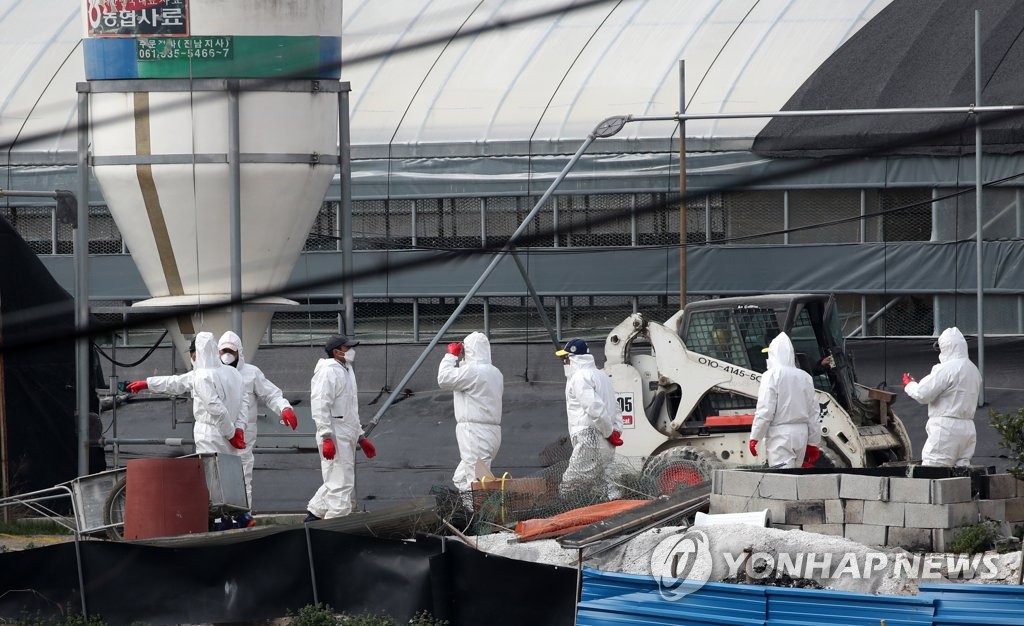