According to the Global Defense Market Yearbook 2020 published by the Defense Agency for Technology and Quality, Britain, Iraq and Indonesia were the main buyers of South Korea's defense products during the period.

The United States remained the top arms exporter, followed by Russia, France, Germany and China, with the five countries accounting for 76 percent of the world's total defense exports, it said.

Saudi Arabia was the largest arms importer during the period, followed by India, Egypt, Australia and China. The five countries accounted for 36 percent of the total defense imports in the world. 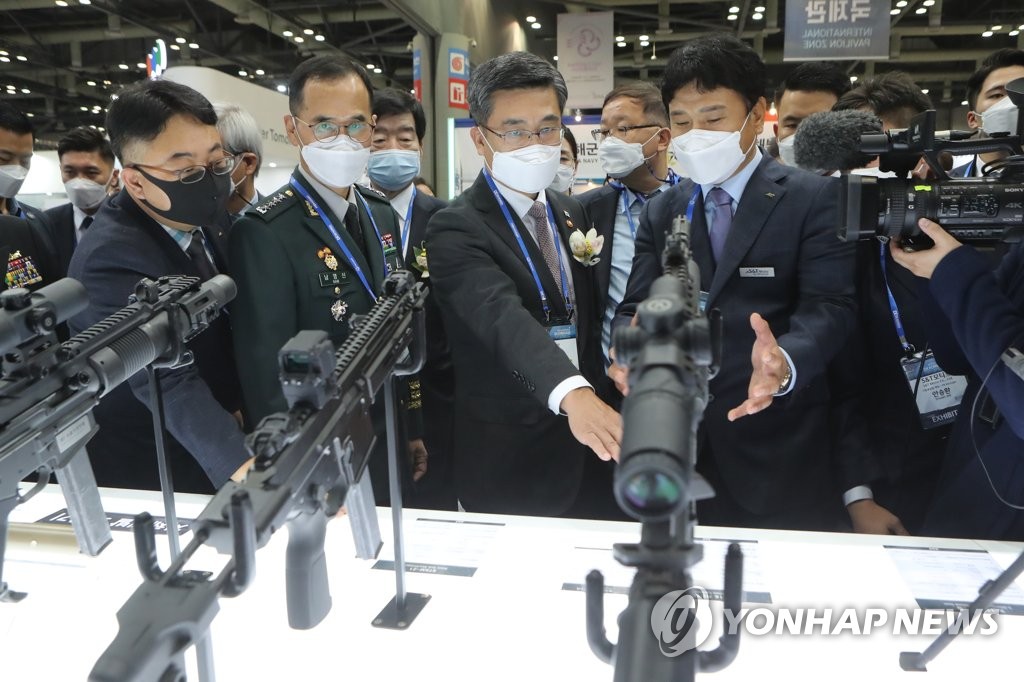 Overall, the amount of global arms transactions increased 5.5 percent during the cited period compared with the previous five years.

Among the world's top 100 defense companies, South Korea had three on the list -- Hanwha Aerospace Co. at 46th, Korea Aerospace Industries at 60th and LIG Nex1 Co. at 67th.

The U.S. had 43 firms on the list, with their combined sales accounting for 59 percent of the total sales of the top 100 companies.

By sector, air equipment accounted the largest portion with 44.5 percent, followed by vessels with 13.2 percent, missiles with 12.7 percent and armored vehicles with 11.2 percent.

The amount of global defense spending was estimated at US$1.92 trillion last year, up 3.6 percent on-year, with the top five countries -- the U.S., China, India, Russia and Saudi Arabia -- accounting for 62 percent of the total. 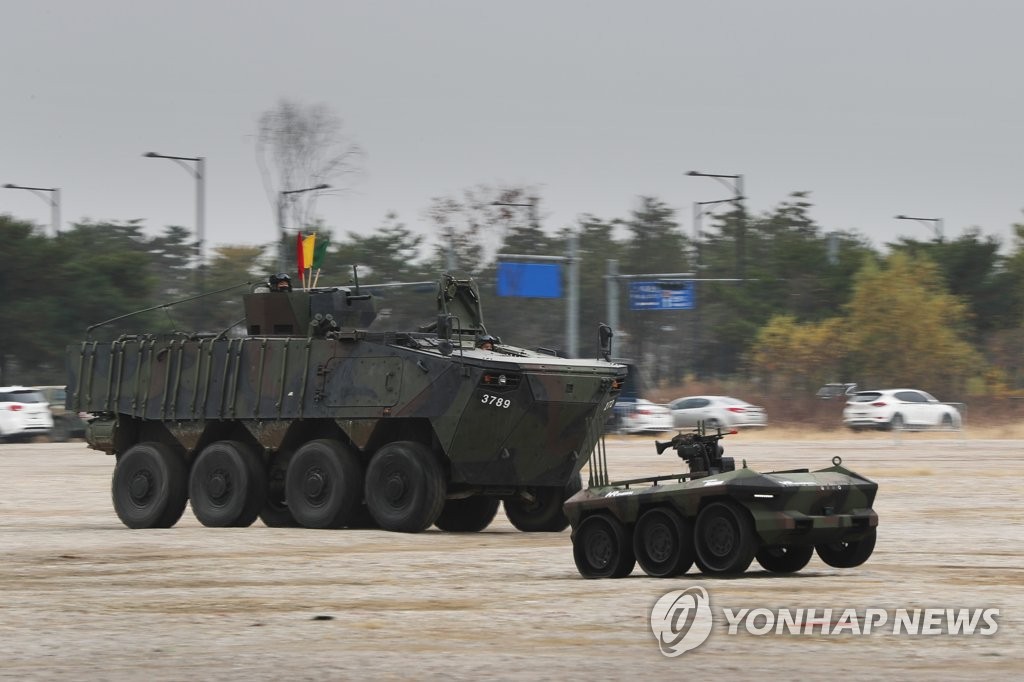