SEOUL, Dec. 14 (Yonhap) -- The KT Wiz of the Korea Baseball Organization (KBO) said Monday that they will bring back Venezuelan ace William Cuevas for his third season.

The Wiz and Cuevas have reached a new deal worth US$1 million, including $250,000 in incentives, according to the KBO club.

The contract will be extended for another year if Cuevas meets some requirements in the 2021 season, it added.

In the South Korean baseball postseason last month, Cuevas brought home the Wiz's first postseason win in franchise history, which dates back to 2015. 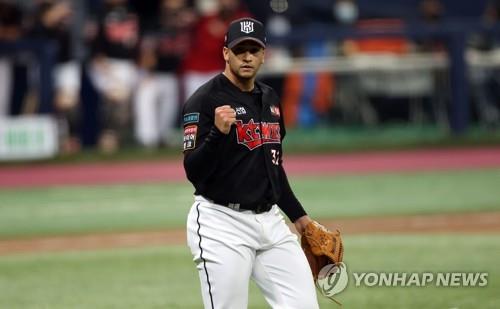