On Monday, USFK said 16 American individuals affiliated with the U.S. military tested positive for the new coronavirus upon arrival in South Korea over the past few weeks, bringing the total number of USFK-related coronavirus infections to 434. 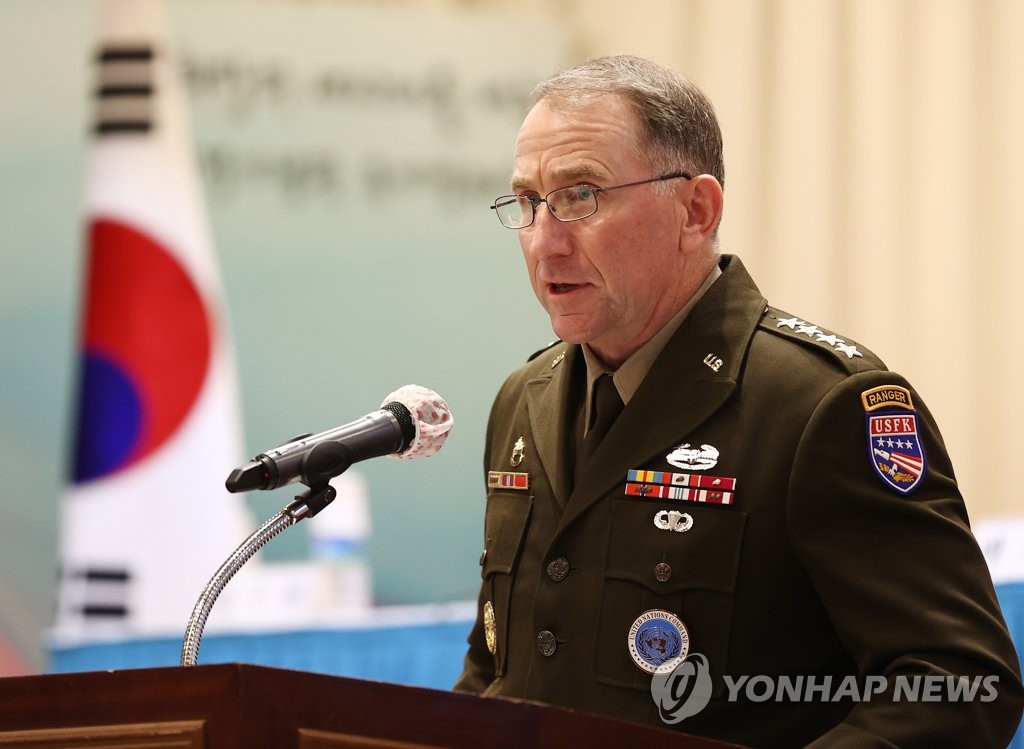