"It's an ongoing battle, an ongoing struggle to keep our systems safe," the top U.S. diplomat said in an interview with U.S. radio network Breitbart News.

"I can't say much other than it's been a consistent effort of the Russians to try and get into American servers, not only those of government agencies but of businesses. We see this even more strongly from the Chinese Communist Party, from the North Koreans as well," he said, according to a transcript of his remarks released by the State Department.

"I'm very confident the United States Government will keep our classified information out of the hands of these bad actors," added Pompeo.

The U.S. has this year alone issued several warnings against activities by North Korean hackers, with most of their hacking attempts targeting banks or international financial networks to steal money.

John Demers, assistant attorney general for national security, earlier noted the North's pursuit of financial gains through hacking made it "unique" from other countries such as China or Russia.

"That's not really the behavior we see from China or Russia, or even Iran, despite the Iran sanctions. North Korea is kind of unique in that way," Demers has said.

Pyongyang is said to have more than 6,000 trained hackers, most of whom are based in other countries, including China and Russia. 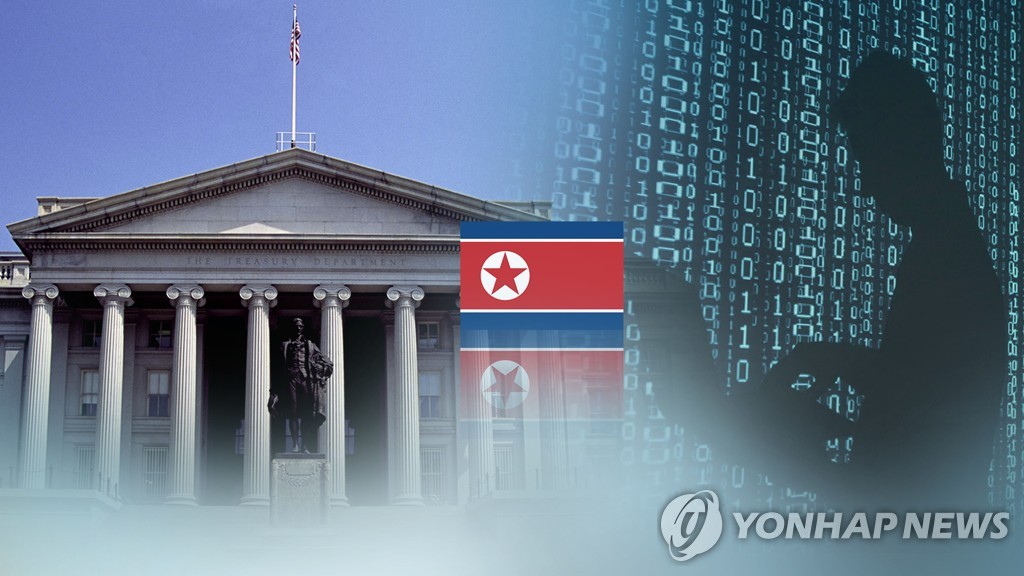