Taking office as the caretaker leader of the PPP following its crushing parliamentary election defeat in April, Kim has been seeking to recover public trust in the party and lure back voters.

The conservative party saw its supporters, especially young or moderate voters, abandon the party after the two former presidents were convicted of corruption. 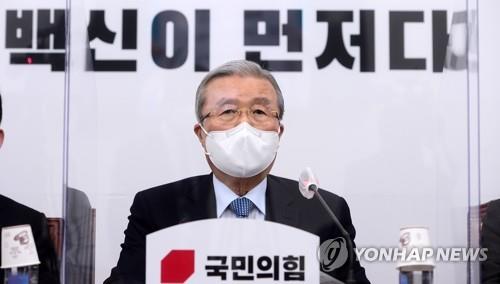