The decision was made during the 15th session of the Intergovernmental Committee for the Safeguarding of the Intangible Cultural Heritage, taking place Monday through Saturday (France time), online.

It comes roughly a month after the panel preliminarily picked the Lantern Lighting Festival, or "Yeondeunghoe" in Korean, as one of the 25 successful candidates to be listed. Recommendations are rarely reversed. 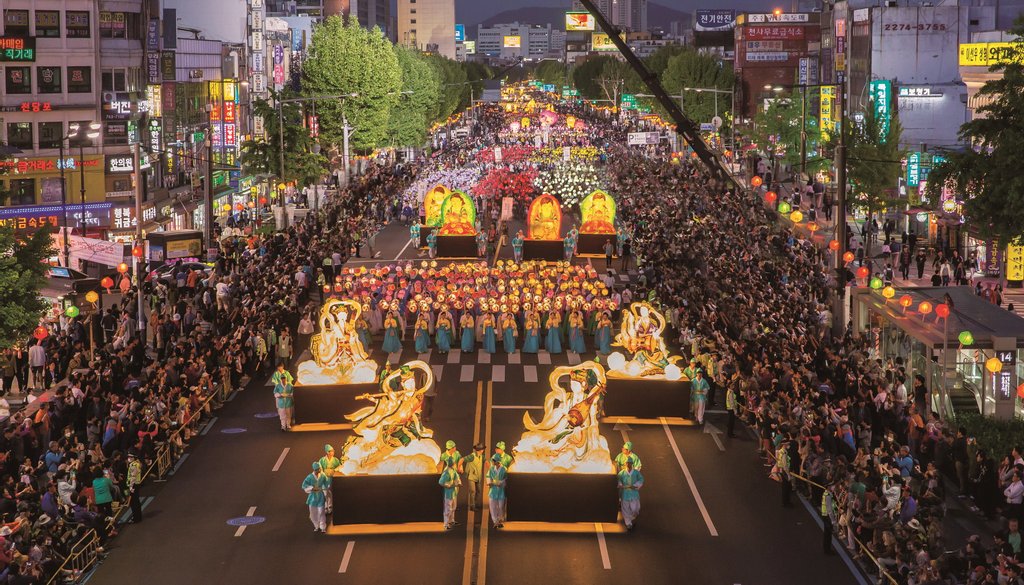 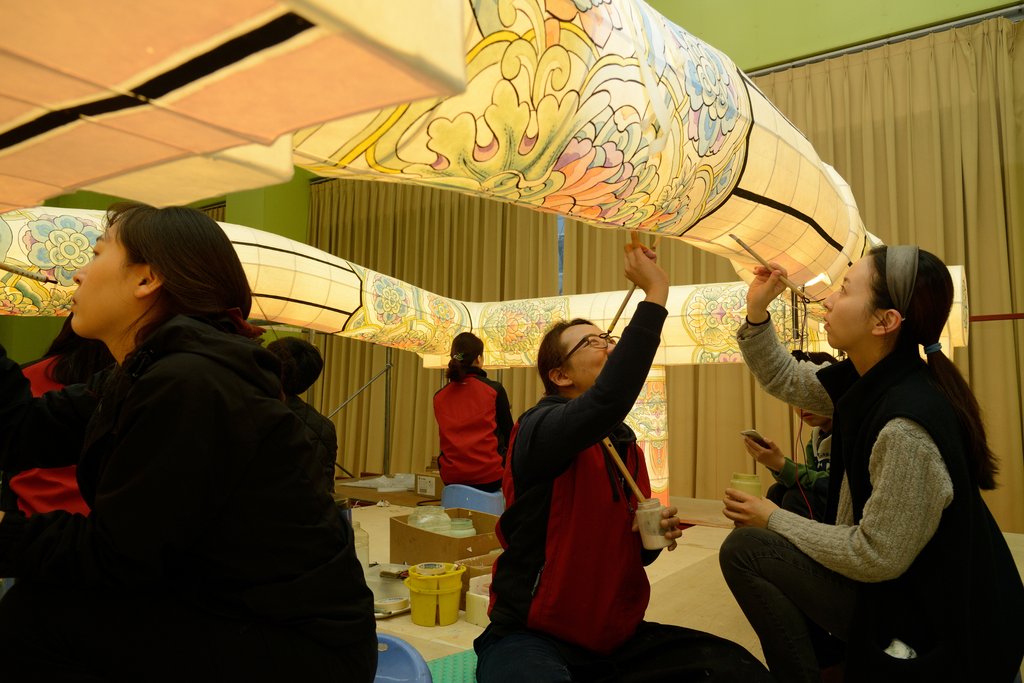 The festival of lights, held annually in line with Buddha's birthday on April 8 on the lunar calendar, symbolizes lighting up the world to make it an abundant and fair place for everyone. The Cultural Heritage Administration (CHA) designated it as a national intangible cultural asset in 2012.

The tradition dates back centuries. The "History of the Three Kingdoms," depicting the ancient kingdom of Silla (57 B.C.-A.D. 935), tells stories of royals visiting a temple to see the lotus lanterns.

Once a religious ceremony, it has now evolved into a popular festival for the public. Lanterns made with paper and bamboo decorate temples and streets across the country, and parades also take place.

The government organization noted that this "inclusiveness," which invites people who are not Buddhists, was factored into the committee's decision.

"The Committee took note of the inclusiveness of Yeondeunghoe, which contributes to overcoming all social boundaries and to ultimately expressing cultural diversity," CHA said. "The Committee also noted that the lantern lighting festival plays the role of sharing pleasure and, in times of difficulties, of enhancing social cohesion."

With the inclusion of the festival, South Korea now has 21 intangible cultural assets inscribed as UNESCO intangible cultural heritage. They include pansori epic chanting, the royal ancestral ritual at the Jongmyo shrine and its music, as well as the culture of Jeju "haenyeo," or women divers on the southern resort island of Jeju.

Most recently, South and North Korea both applied for the listing of "ssireum," a traditional form of wrestling conducted in a sand pit. It successfully made the list in 2018 in the first joint inscription by the two Koreas. 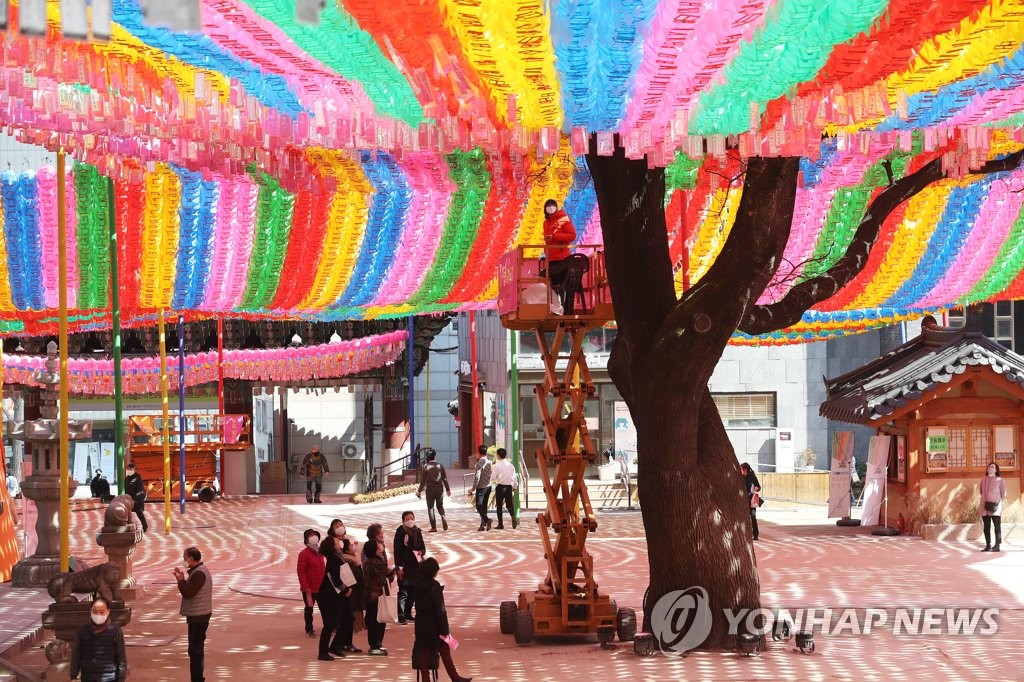 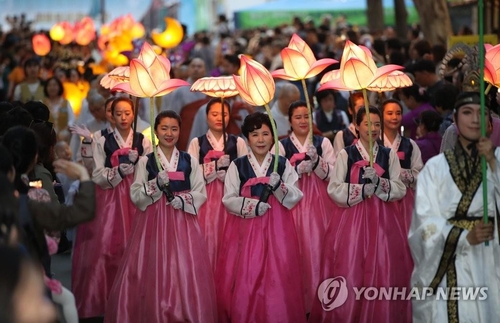