In the letter, Moon congratulated Biden on winning the election with the largest number of votes in U.S. history, and said he anticipates working together to denuclearize and establish lasting peace on the Korean Peninsula, according to presidential spokesman Kang Min-seok. 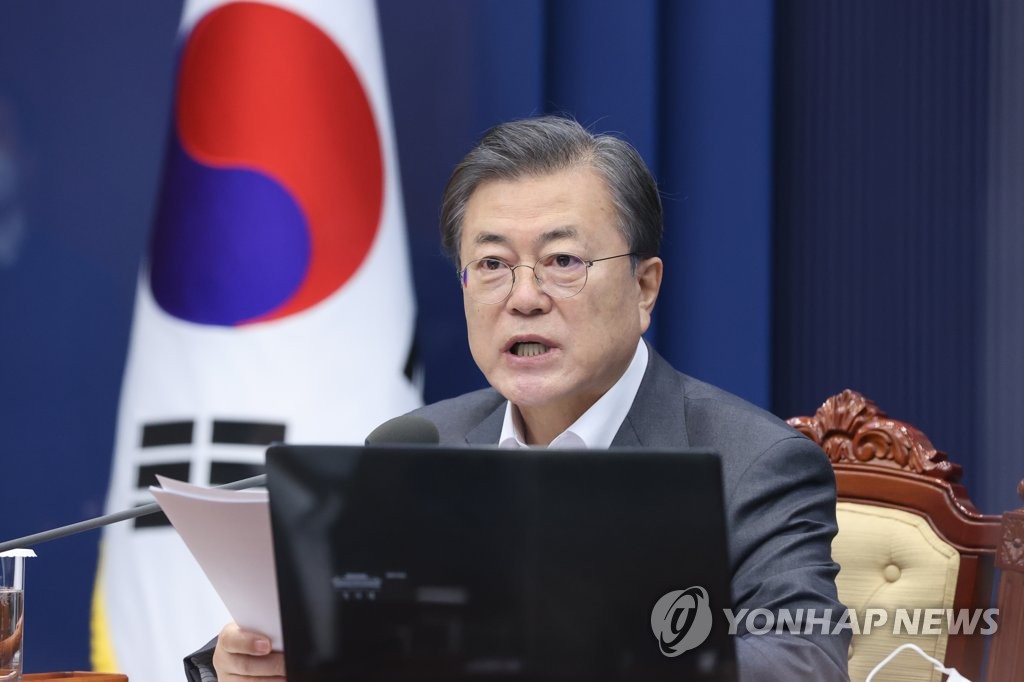