Avian influenza (AI) of the H5N8 strain was found in samples collected from chicken farms in Gumi, 261 kilometers southeast of Seoul, according to the Ministry of Agriculture, Food and Rural Affairs.

Another chicken farm in Imsil County in North Jeolla Province, located 300km south of the capital, reported a suspected bird flu case, which was later confirmed to be H5N8 AI, the ministry said.

A goose at a farm in Cheonan in South Chungcheong Province, 92 kilometers south of Seoul, was also confirmed to be an H5 strain of AI, it added.

The ministry said authorities are culling poultry within a 3-km radius of the farms and issued a standstill order for nearby farms as part of preventive measures.

The country reported its first highly pathogenic case in 32 months in late October in Cheonan from wild birds. 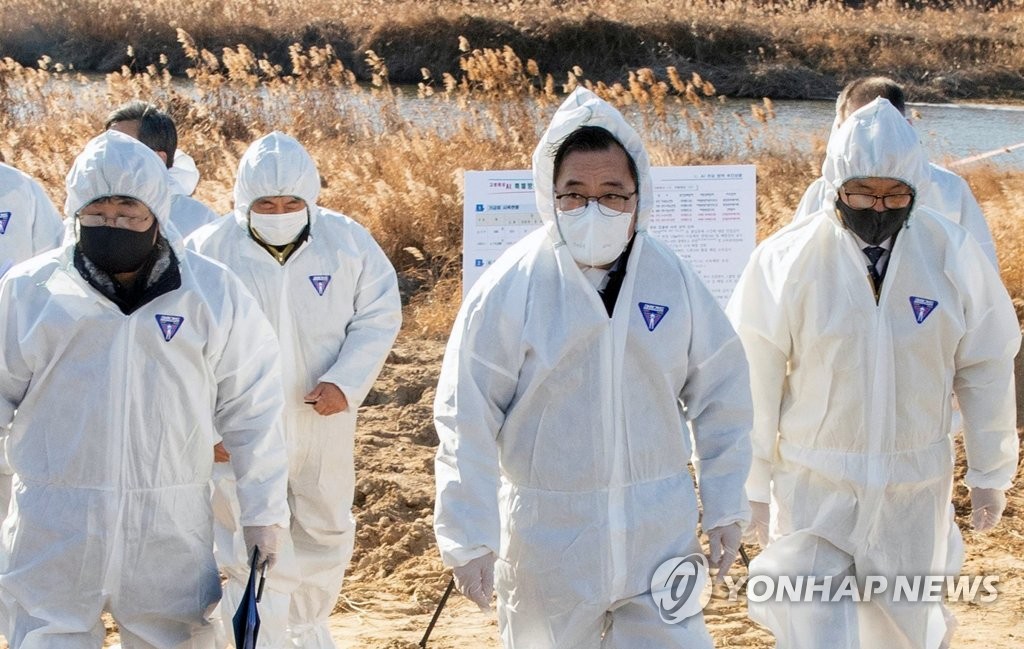