The South Korean economy is expected to grow 3.2 percent next year, following this year's estimated contraction of 1.1 percent, the first contraction since the 1997-98 Asian financial crisis, according to the Ministry of Economy and Finance.

The ministry's 2020 and 2021 growth outlooks are lower than its June projection of 0.1 percent growth for this year and 3.6 percent for next year.

Still, its growth estimate for next year is higher than the Bank of Korea's growth projection of 3 percent and the Organization for Economic Cooperation and Development's outlook of 2.8 percent.

Asia's fourth-largest economy is expected to rebound next year on improving exports and domestic demand, according to the ministry. But economic uncertainty also remains high, depending on the development of virus outbreaks and timeline for a vaccine rollout.

Against this backdrop, the Korean government unveiled two-pronged approaches in managing its 2021 economic policy -- to support a "fast and strong" economic recovery and to prepare for a smooth transition into a "pacesetting" economy in the post-COVID-19 era.

"The year 2021 will be a crucial time for South Korea as we need to fully overcome the pandemic-caused crisis and ramp up preparations for taking a lead in the post-COVID era," Vice Finance Minister Kim Yong-beom said at a press briefing Monday.

To reinvigorate recovery momentum, the country plans to keep its expansionary fiscal policy next year and will frontload 63 percent of the nation's budget spending in the first half of 2021.

This year, South Korea drew up measures of 310 trillion won (US$283 billion) to respond to the pandemic, including four rounds of extra budgets totaling 67 trillion won.

The ministry said it is preparing to start providing another round of emergency handouts to smaller merchants, hit hard by the pandemic, in January.

The country provided one-off relief funds totaling 14.3 trillion won to all households in May to help them cope with the virus outbreak. As part of a second round of emergency handouts, the government spent 7.8 trillion won in September on supporting smaller merchants and the self-employed.

"The government is exploring measures to help smaller merchants reduce the damage caused by the pandemic in a bid to provide more than 3 trillion won to them," Finance Minister Hong Nam-ki said at a press briefing.

In an effort to prop up weak domestic demand, the ministry also plans to provide tax incentives, including additional tax credit for card spending and an extension of a 30 percent cut in the consumption tax on passenger cars. 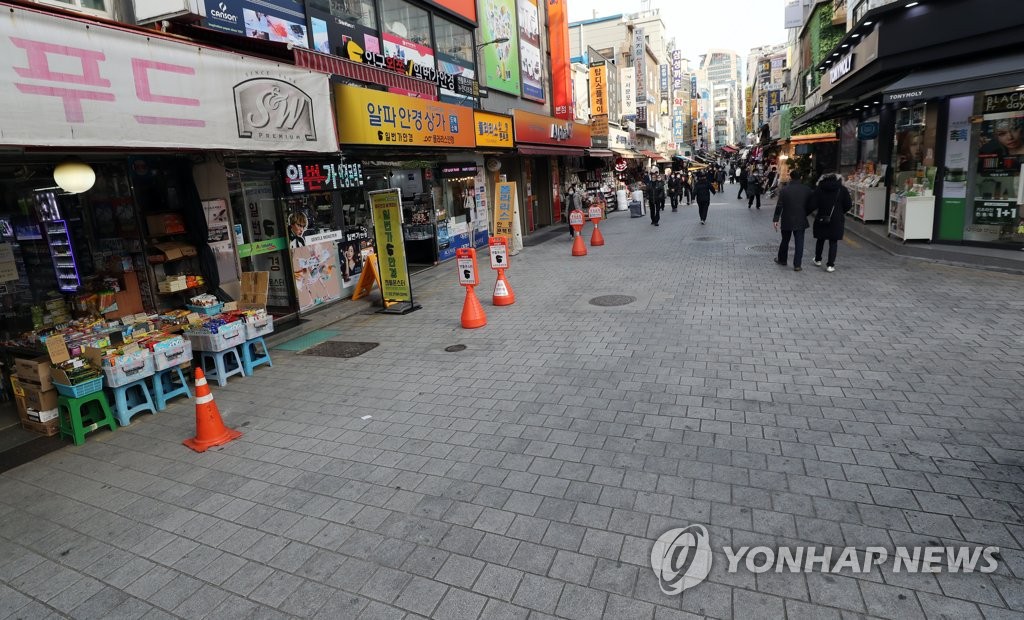 The government will also focus on creating jobs and supporting smaller merchants and companies hard hit by the pandemic.

The ministry said the job market is expected to fare better next year, but it plans to continue to support the sectors battered by the COVID-19 outbreak, including the tourism, accommodation and airline segments.

The number of the employed is expected to grow by 150,000 next year, a turnaround from this year's estimated job loss of 220,000, according to the ministry's estimate.

In preparation for the post-pandemic era, South Korea plans to focus on nurturing new industries, pushing for "Korean-version New Deal" projects, and promoting inclusive growth and a fair economy.

In July, the country announced a plan to invest 160 trillion won in creating 1.9 million jobs by 2025 under the New Deal initiative. The New Deal drive consists of four pillars -- the Digital New Deal, the Green New Deal, the strengthening of the job and social safety net, and balanced regional development.

The country plans to invest 12.7 trillion won next year for digital New Deal projects, including the building of nationwide 5G networks and fostering non-face-to-face industries, and spend 13.2 trillion won on bolstering green industries and eco-friendly projects.

The ministry said it will also make efforts to cushion the impact of a falling population and its chronic low birthrate, one of the main long-term challenges for the Korean economy. 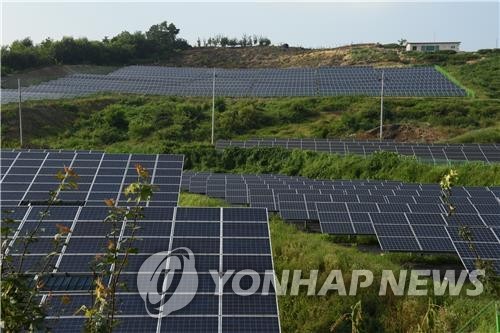