SEOUL, Dec. 16 (Yonhap) -- Cuban right-hander Odrisamer Despaigne will be back with the KT Wiz for one more season, his South Korean club said Wednesday.

The club said the pitcher played a major role in helping the Wiz reach the postseason for the first time in franchise history.

The Wiz earlier reached a deal with right-hander William Cuevas for his third season in the KBO, while the reigning KBO MVP Mel Rojas Jr. left South Korea and signed with the Japanese club Hanshin Tigers.

KBO clubs can each acquire up to three foreign players, with no more than two pitchers. 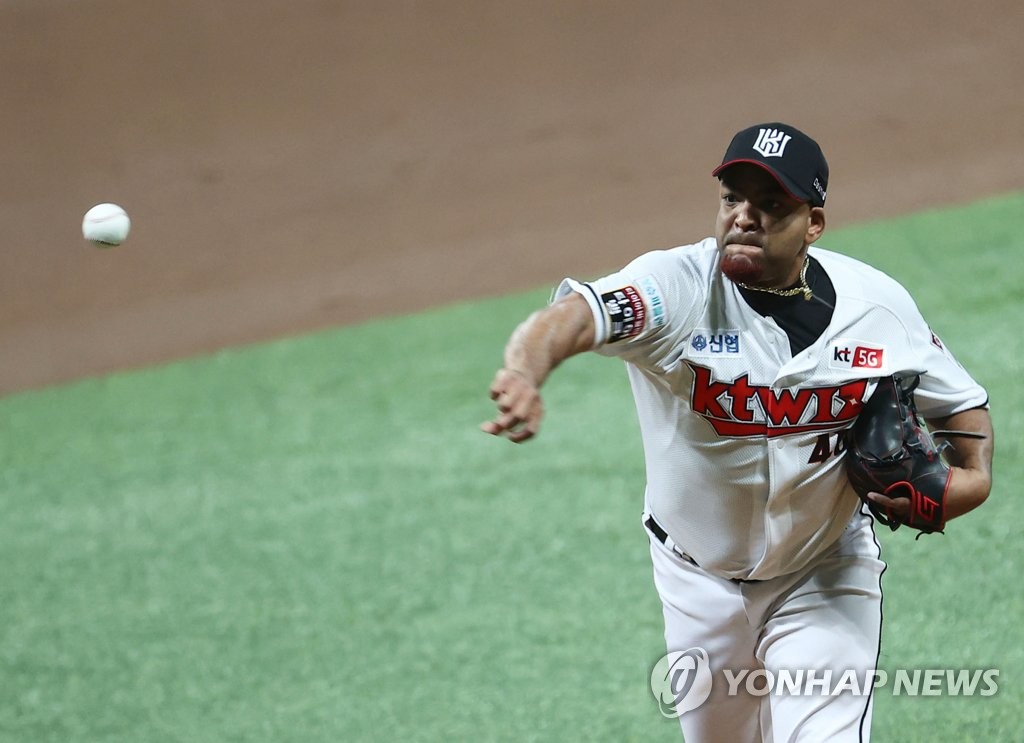