It is the second time that the nine-member group's album has landed on the chart since its ninth EP, "More & More," entered the chart at No. 200 in June.

The 13-track "Eyes Wide Open," including the main track "I Can't Stop Me," was recently selected as one of the best K-pop albums of 2020 by the American magazine TIME. 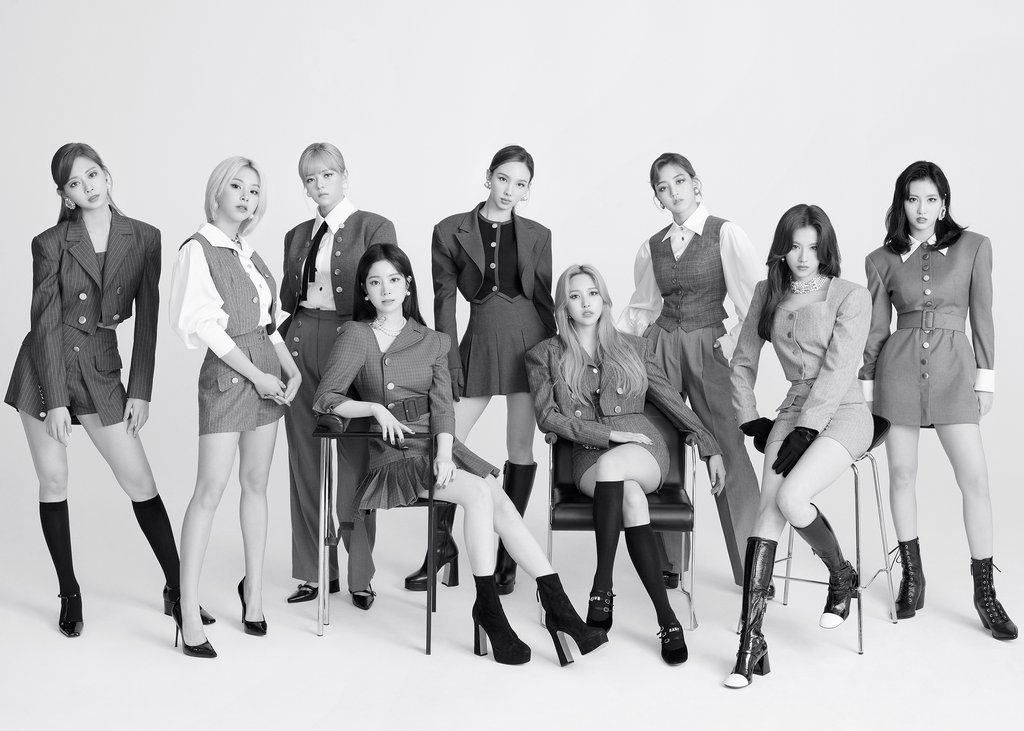 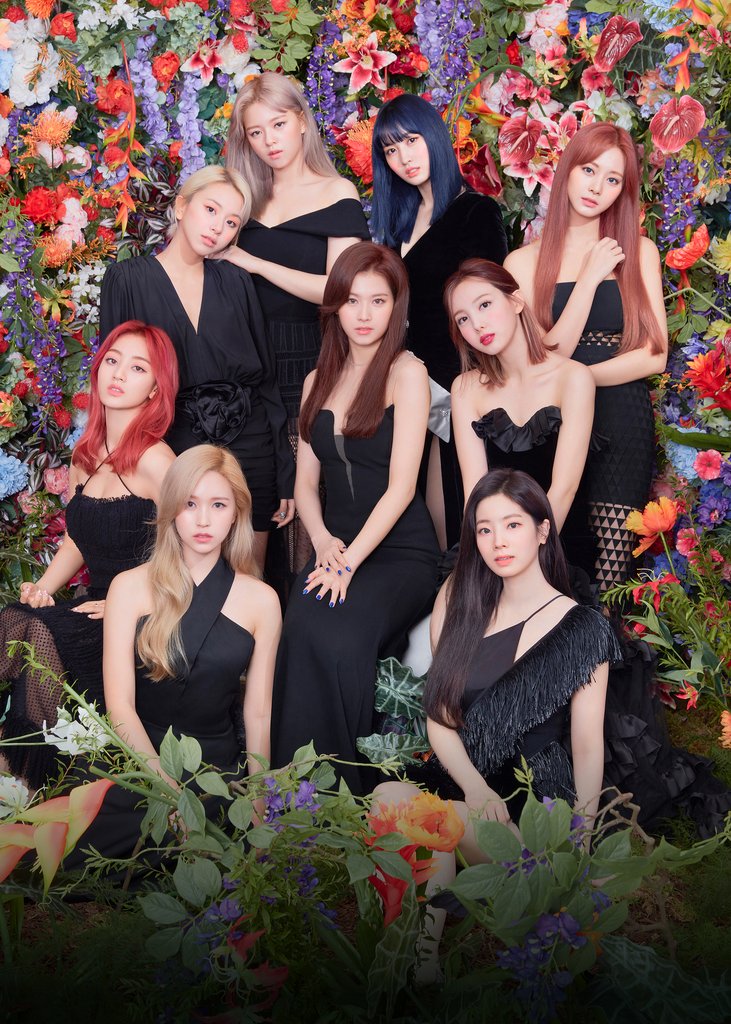 TWICE ranked 73rd on the Billboard Artist 100 chart, which tracks artist activity based on album and track sales.

In February, the group formed a partnership with Republic Records, a major American music label, in a bid to gain a foothold in the global pop market.

Since then, it has released English-language versions of its previous album "More & More" and the song "I Can't Stop Me."

Meanwhile, the group plans to release a new song, titled "Cry For Me," this Friday, produced by American songwriters -- Melanie Joy Fontana and Michel 'Lindgren' Schulz -- according to JYP Entertainment.

TWICE ranks No. 72 on Billboard 200 with its latest full-length album

TWICE ranks No. 72 on Billboard 200 with its latest full-length album