SEOUL, Dec. 16 (Yonhap) -- North Korea is focused on economic and domestic issues ahead of a rare party congress set for next month but can undertake provocations at any time, according to South Korea's defense minister and top military commanders Wednesday.

The assessment came during a biannual meeting of top commanders presided over by Defense Minister Suh Wook. It was attended by dozens of high-level military officers and government officials from related agencies, with some participating via a video link due to the new coronavirus. 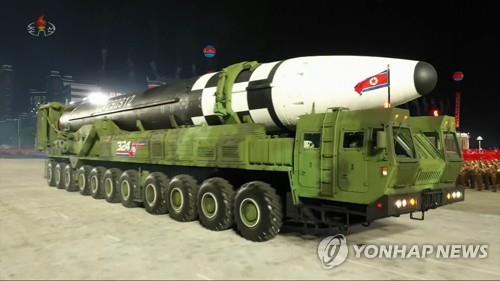 "North Korea has been focusing on internal unity and the stabilization of people's livelihoods amid economic hardships, while making all-out efforts to prepare for the eighth party congress," Suh said.

He referred to a key session of the North's ruling Workers' Party slated for next month, at which the communist country could unveil a new national strategy to deal with a series of challenges, such as the COVID-19 pandemic and prolonged global sanctions.

Pyongyang continues to have beefed up its defense capabilities, just as shown in a military parade on Oct. 10, where it unveiled new weapons, including an intercontinental ballistic missile (ICBM), Suh said.

The participating commanders also shared the assessment that North Korea is "ready to undertake provocations at any time" though it is trying to manage the situation with regards to relations with South Korea and the U.S.

"We should establish a military readiness posture to counter threats from all directions to ensure a lasting peace on the Korean Peninsula," Suh said.

The minister called for strengthening training that focuses on combat duties. Also highlighted were needs to further boost Korea-U.S. joint capabilities against the North's nuclear and missile threats, and to conduct combined exercises involving advanced weapons systems and diverse methods, according to the ministry. 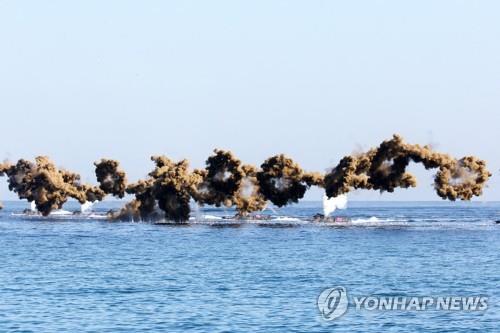 The defense ministry also vowed to expedite efforts for the transition of the wartime operational control (OPCON) based on the strong alliance with the U.S.

The two countries have been working for the OPCON transfer of South Korean troops from Washington to Seoul. No specific deadline has been set, though the current Moon Jae-in government hopes to regain it within his term that ends in May 2022.

"We will use more than 300 trillion won (US$274.45 billion) over the next five years to secure capabilities required to meet conditions for the handover," the ministry said in a statement.

In the face of a growing rivalry between the U.S. and China and neighboring countries' military buildup, the ministry pledged to enhance the monitoring of their operations and strengthen communications with them.

"Under such uncertain circumstances, COVID-19 has affected our posture and threatened the lives and the safety of our people," Suh said, calling for intensive quarantine measures and new ways of conducting training to prevent possible impacts of the pandemic on the defense posture.

As other goals for next year, the ministry presented defense reforms based on advanced technologies and the improvement of welfare and service environments for service members. 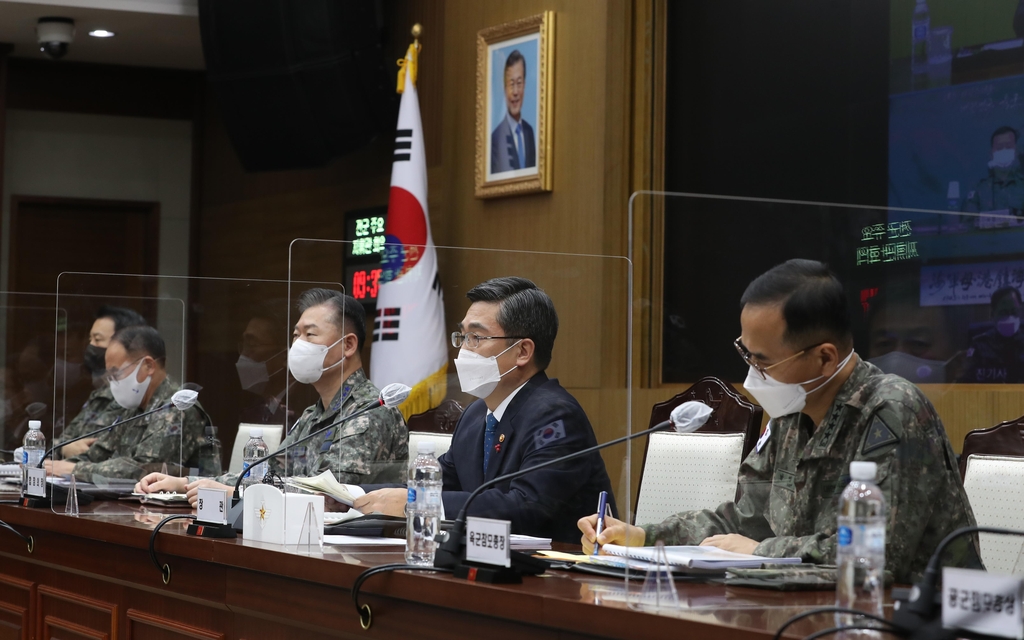 N.K. focused on domestic issues ahead of party meeting, but provocations possible at any time: defense chief

N.K. focused on domestic issues ahead of party meeting, but provocations possible at any time: defense chief