"Reform of the NIS has been finally completed after unsuccessful attempts by previous governments," NIS Director Park Jie-won said. "Organizations suspected of getting involved in domestic politics have been dismantled and cannot be reinstated anymore."

With regard to the reform bill passed Sunday, Park said it has clarified what the NIS "should and shouldn't do" for the first time since its establishment in 1961.

President Moon Jae-in has pushed to reform the NIS, which has been frequently under fire for meddling in domestic politics by taking advantage of its intelligence collecting capacity and favoring ruling governments.

In his inauguration speech in 2017, Moon pledged such reform, saying he would "completely separate powerful institutions from domestic politics and install systems to make any such institution unable to wield omnipotent power." 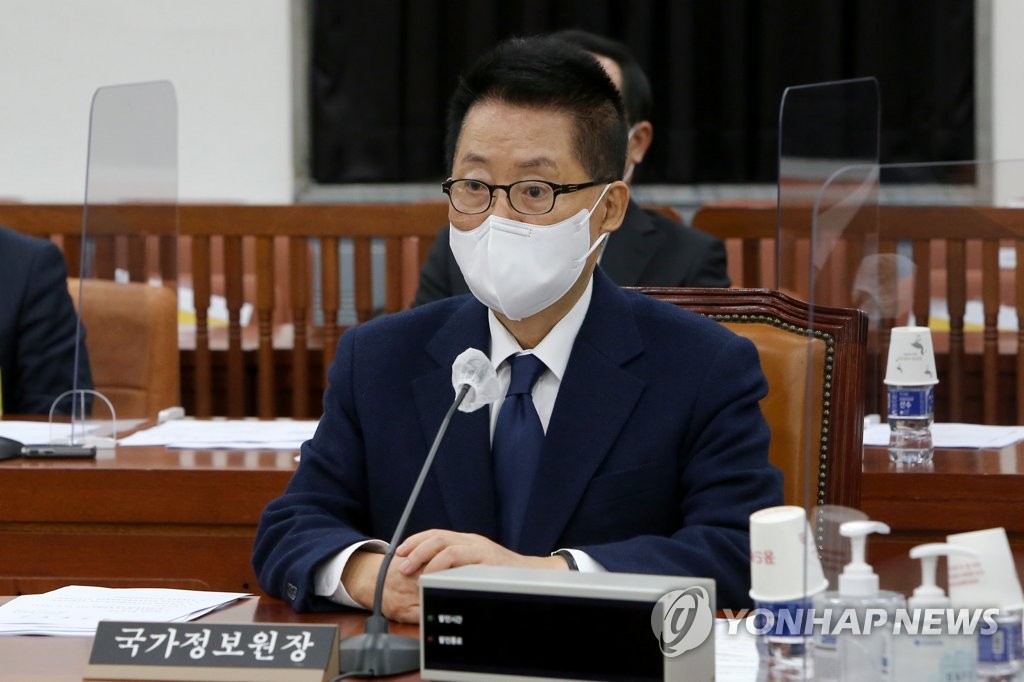