SEOUL, Dec. 17 (Yonhap) -- South Korea's chief prosecutor will file for an injunction in a Seoul court Thursday to halt the two-month suspension of his duty, his lawyer said.

Yoon plans to lodge a suit with the Seoul Administrative Court "within today," calling for the withdrawal of the punishment and an injunction, Yoon's lawyer, Lee Wan-kyu, said in a press statement.

Yoon's duty was suspended as of the start of the day, as Moon approved the ministry's decision, 14 hours after it was announced early Wednesday morning. Yoon is accused of violating the "political neutrality" rule as leader of the state prosecution service. His lieutenants also carried out a secret inspection of judges handling high-profile cases, according to Justice Minister Choo Mi-ae. 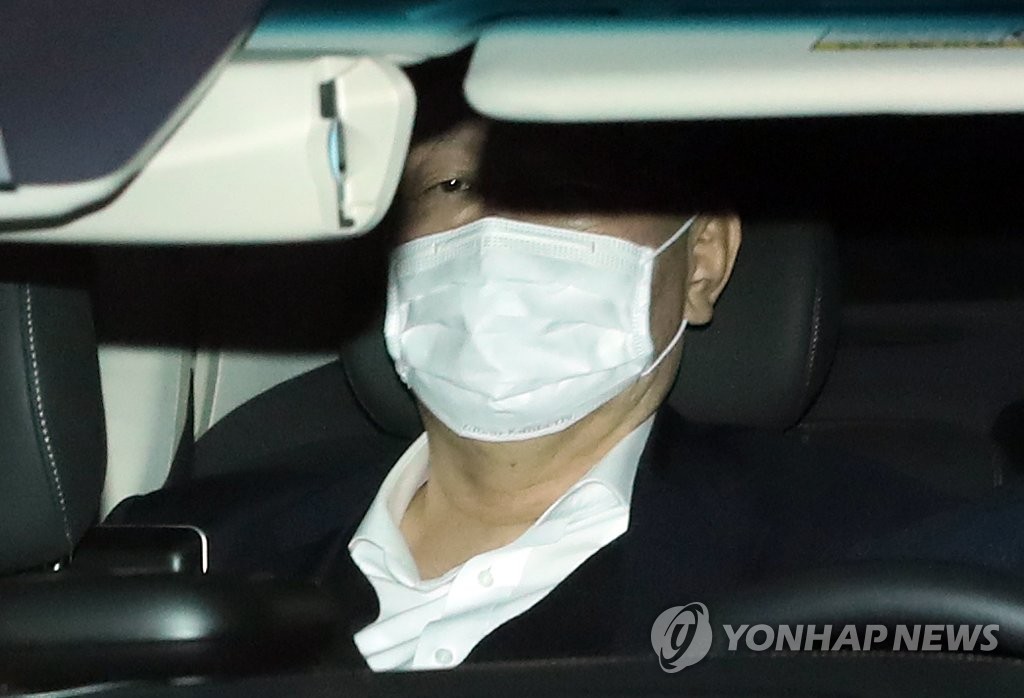 Yoon has flatly denied the allegations, saying he has faithfully done his duty, while Choo believes that he is attempting to foil the Moon administration's prosecution reform drive.

Choo offered to resign, meanwhile, after briefing Moon on the unprecedented disciplinary decision against the country's prosecution chief.

The minister's move is viewed by many as meant to ease the political burden on the president and pressure Yoon to step down himself without a legal fight before the end of his two-year tenure in July next year. Moon's job approval rating has been on the decline partly due to the protracted feud between Choo and Yoon.

It is uncertain whether Moon will accept Choo's resignation offer or wait until a partial Cabinet reshuffle expected late this year or in early 2021.

Presidential aides are apparently concerned that following her departure, the feud may evolve into a situation where the president is seen as directly involved.