The avian influenza (AI) was found in samples collected from a chicken farm in Hwaseong, south of Seoul, and a duck farm in Gochang, some 300 kilometers southwest of the capital, according to the government.

Authorities have culled poultry within a 3-km radius of the infected farms in a precautionary move. Poultry farms within a 10-km radius were put under a 30-day standstill, with AI tests mandatory.

After reporting this year's first farm-related bird flu case in late November, the country has culled some 5.5 million birds, including 3.5 million chickens.

The country reported this year's first highly pathogenic avian influenza case from wild birds in late October, followed by a series of other cases confirmed from wild bird habitats across the country. 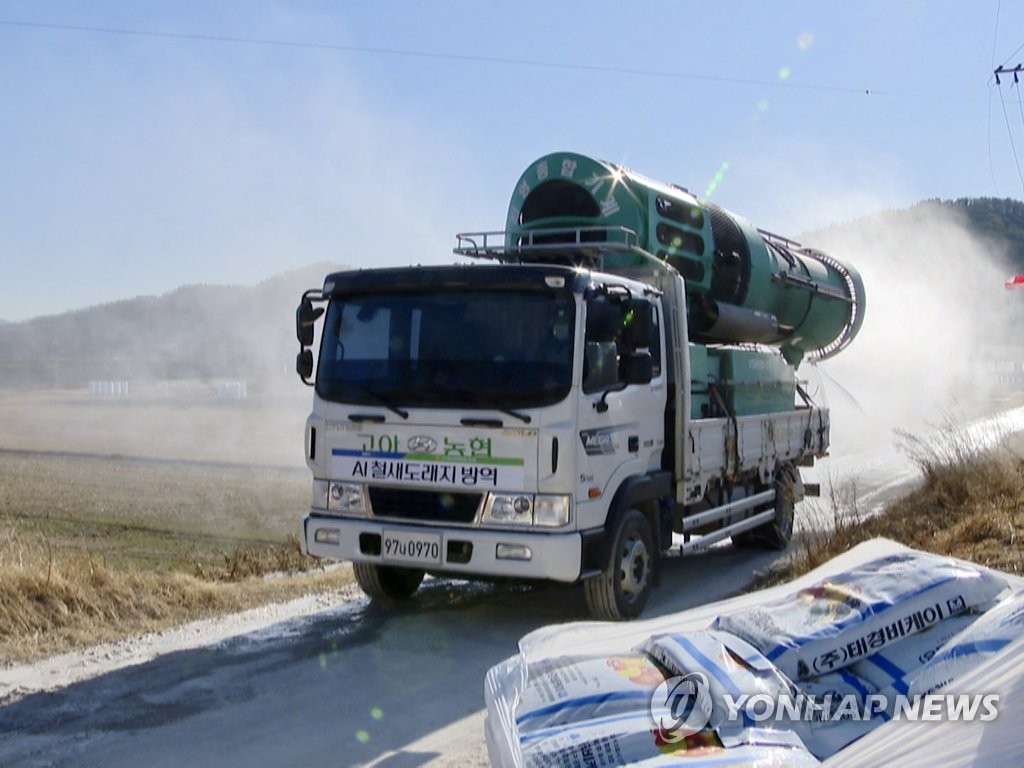