SEOUL, Dec. 17 (Yonhap) -- The income gap between the haves and have-nots in South Korean narrowed to a fresh record low in 2019, as the bottom 20 percent income bracket saw their income rise due to state welfare support, data showed Thursday.

The Gini coefficient measured with disposable income, a gauge of income inequality, came in at 0.339 last year, down from 0.345 the previous year, according to the data from Statistics Korea.

A reading of zero means complete income equality, while higher numbers nearing one indicate a widening gap in earnings between the rich and poor.

The 2019 figure marked the lowest since 2011, when the agency began compiling related data.

The income gap fell as the bottom 20 percent income group saw their income rise on the back of the government's support despite a fall in income earned through wages, according to the statistics agency.

But when measured with income earned through wages and business operations, the country's income inequality worsened last year, as the bottom 20 percent income bracket saw their wage income decline amid the sluggish job market. 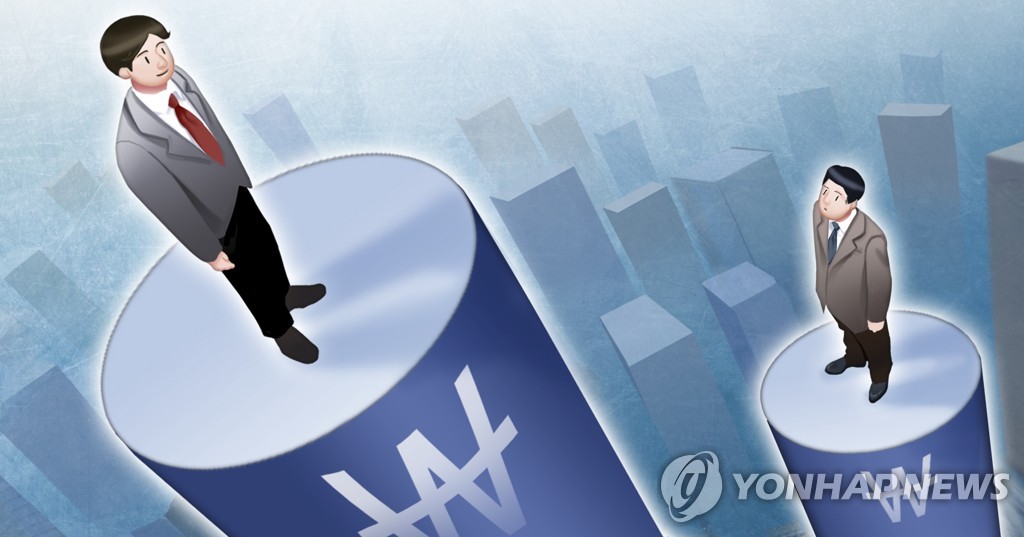 The Moon Jae-in administration has been implementing the policy of promoting distribution under its "income-led" economic growth drive and pushing for a hike in the minimum wage.

The top 20 percent income group saw their average income reach 139 million won last year, up 1.1 percent from a year ago.

Accordingly, South Korean households earned 59.2 million won on average last year, up 1.7 percent from the previous year. It slowed from a 2.1 percent on-year gain in 2018.

Meanwhile, the average debt by Korean households amounted to 82.6 million as of end-March, up 4.4 percent from the previous year, the data showed.

The rise in debt mainly came as more households took out loans to buy homes or finance the costs for houses on lease.

The data said 57.5 percent of total households had financial debt worth 148 million won on average. 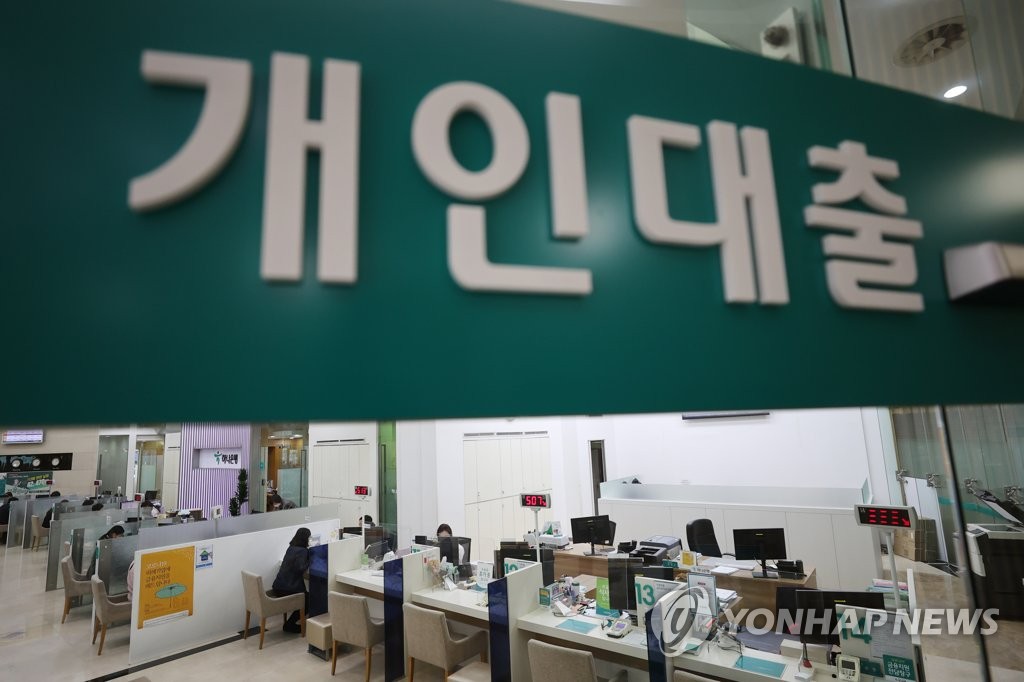