SUWON, South Korea, Dec. 17 (Yonhap) -- A South Korean man, who was imprisoned for 20 years after being wrongfully convicted of raping and killing a 13-year-old girl in 1988, was acquitted of the crime in a retrial Thursday.

The Suwon District Court in Suwon, south of Seoul, overturned the original conviction of Yoon Seong-yeo, a 53-year-old, and declared him not guilty in a retrial of the 1988 murder case linked to one of the nation's most notorious serial killings.

The court offered an apology to Yoon on behalf of the judiciary, saying the incorrect ruling of the past was made due to wrongful acts by investigation agencies.

Yoon's case was classified as the eighth case of 10 serial murders that had occurred between 1986 and 1991 in Hwaseong, a Gyeonggi Province city about 60 kilometers south of Seoul.

The case was initially concluded as a copycat crime of the other murder cases in Hwaseong, which had remained an unsolved criminal mystery until recently.

In 1989, a district court sentenced Yoon, who was then 22 years old, to a lifetime in prison, convicting him of the 1988 rape-murder case.

He had pleaded innocent, claiming the police forced him to confess to a crime he did not commit, but the appeals court and the Supreme Court upheld the lower court ruling, putting him behind bars for 20 years until he was released on parole in 2009. 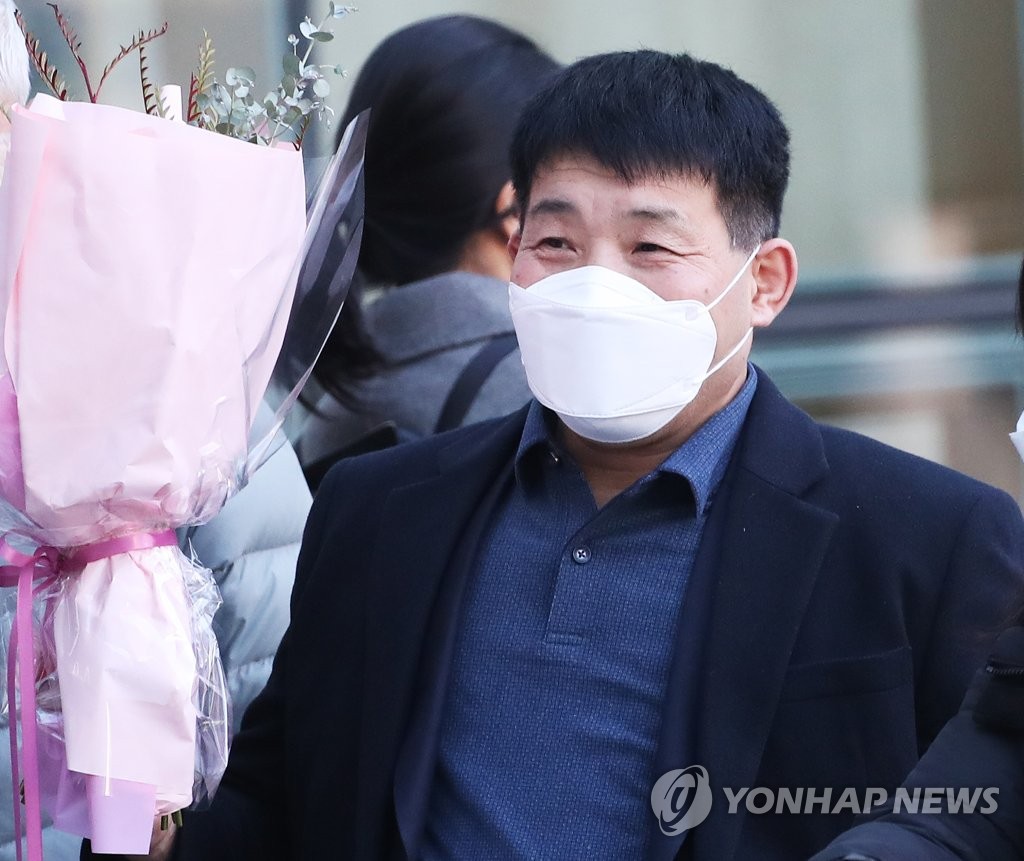 In November last year, Yoon filed for a retrial of the case as police revealed the previous month that Lee Chun-jae, a 57-year-old man jailed for another murder, confessed to all 10 murders in Hwaseong, including the eighth case.

The verdict of acquittal came 31 years after Yoon was arrested.

"A faulty sentence was delivered to Yoon due to shoddy investigations by authorities," the court said.

"(The court), as a member of the judicial authority, offers an apology to the defendant who has suffered severe mental and physical damage from years spent in prison," it added.

In July this year, the police concluded that Lee was responsible for all 10 serial murder cases in Hwaseong. They also confirmed 13 additional cases committed by Lee, including four rape-murder cases from 1987 to 1991 in southern Gyeonggi Province and Cheongju in North Chungcheong Province and nine cases involving rape and robbery.

The police officially closed the investigation as Lee cannot be prosecuted for any of his crimes because the statutes of limitations on all the cases have already expired.