South Korea made the appeal during fisheries cooperation talks held earlier in the day, saying more effective measures are necessary to root out Chinese vessels illegally fishing in the East Sea or waters near the inter-Korean sea border, the ministry said.

The South proposed China increase the patrol of ships and instruct them with stricter guidance, the ministry said.

China, in turn, noted that no major accidents have occurred in recent months and said it will make sure various measures are taken in the future so as to improve the situation.

In the meeting, the two sides also agreed to continue cooperation in related fields, including preservation of marine resources and the ecosystem, the ministry said.

The fisheries cooperation meeting between Seoul and Beijing was first launched in 2012 as a working-level channel to strengthen cooperation in areas including illegal fishing, maritime accidents and protection of marine environments. 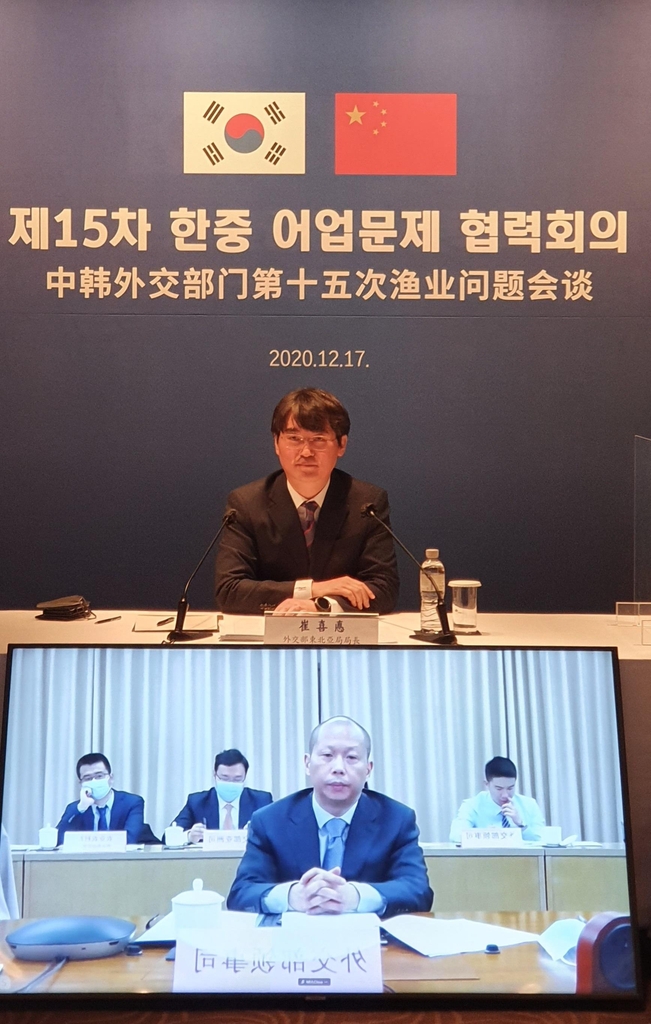