The Seoul Central District Prosecutors' Office called in the 34-year-old singer on Wednesday for questioning over suspicions of trying to bring in drugs, including Zolpidem, a prescription drug that induces sleep, from Japan under the name of an employee at her agency, SM Entertainment.

In a statement, SM Entertainment said the incident was a mistake and that she did not have any intention to bring in the drugs illegally.

"Our employee received the drugs at a local hospital following due procedures but was not aware that it could be a problem in South Korea even though the drugs were prescribed normally abroad," the company said.

According to SM Entertainment, BoA tried to take the pills she previously used in Japan after experiencing side effects from the sleeping pills she recently received on a doctor's advice.

Prosecutors will decide whether to indict the singer after reviewing the case, including its intentionality.

BoA, who debuted at the age of 14, is often dubbed the "Star of Asia" for her popularity in the region and helping create "hallyu," or the global popularity of Korean pop culture, during its early stage.

She recently dropped a new album celebrating the 20th anniversary of her debut. 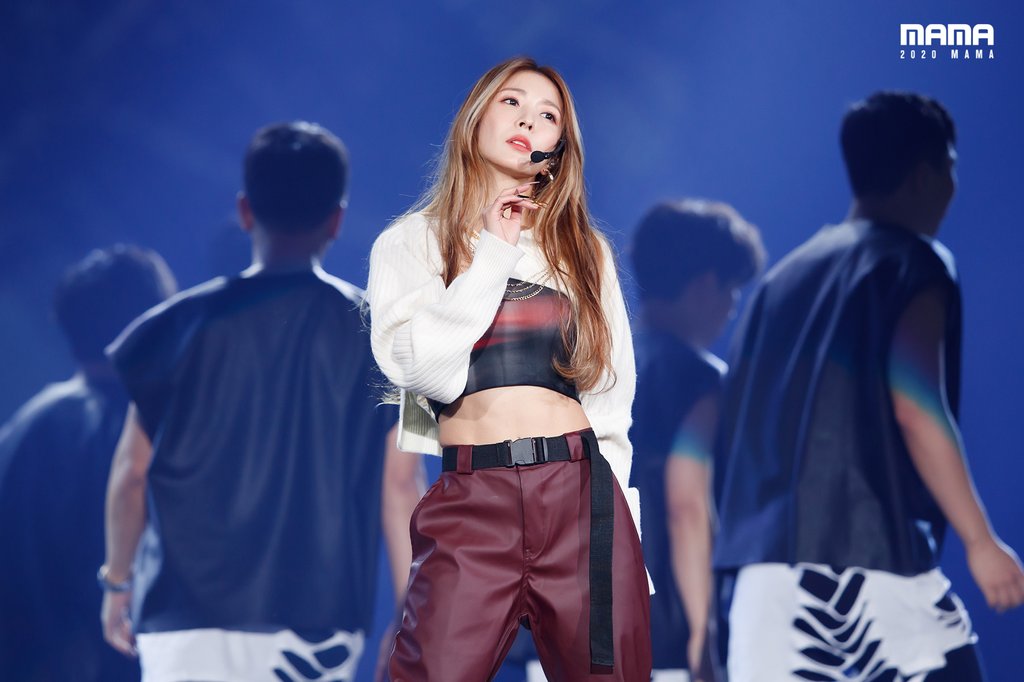