SEOUL, Dec. 18 (Yonhap) -- South Korea said Friday it will push to sign COVID-19 vaccine procurement contracts with Johnson & Johnson's Janssen and Pfizer later this month and ink another deal with Moderna next month.

The health ministry last week said it has secured early access of the vaccines developed by four pharmaceutical companies and from a global vaccine project for 44 million people, enough to cover 88 percent of the nation's population.

The government has formally struck a purchase deal with AstraZeneca for 10 million people, and made an advance payment of 85 billion won (US$77.6 million) in October to the World Health Organization's global vaccine project, known as COVAX.

The ministry has set aside 1.3 trillion won of its budget for the vaccine purchase. 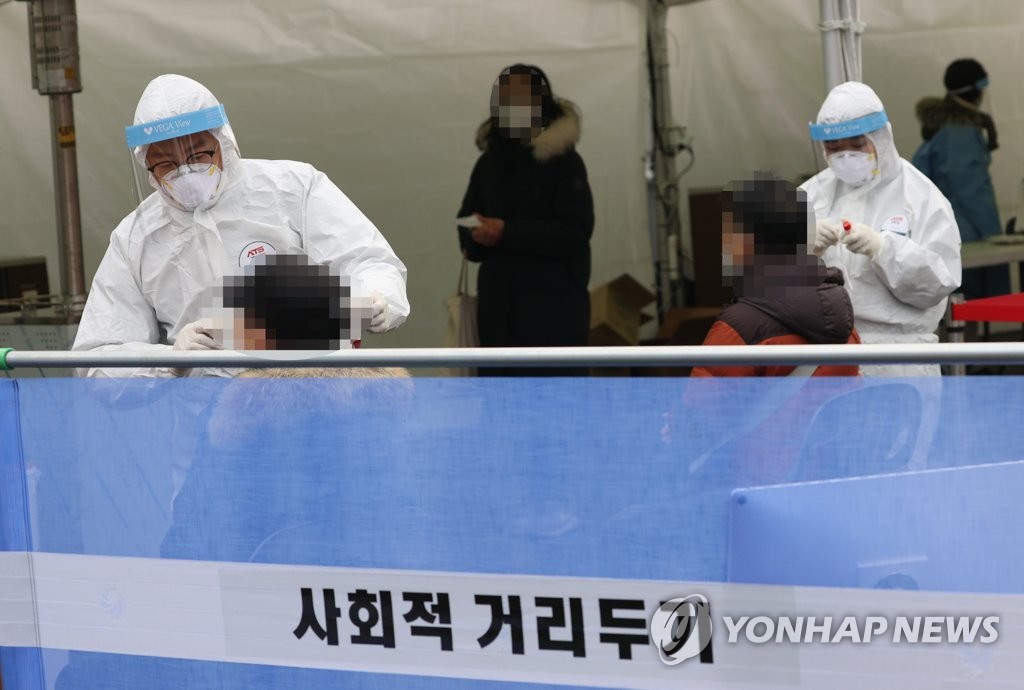 "We will sign a contract with Yanssen as early as next week and will be able to strike a deal with Pfizer within this year," Im In-taek, a health ministry official in charge of vaccine purchase, said in a briefing. "Talks have been under way to secure vaccines via COVAX in the first quarter of 2021, and negotiations will continue through next week."

AstraZeneca's vaccines are expected to be shipped between February and March, Im said, without elaborating on the delivery schedule of other companies' vaccines because of confidential obligations.

As soon as the vaccines arrive in the nation, the Ministry of Food and Drug Safety, the country's drug safety watchdog, will promptly grant emergency use approval to begin the vaccine program, officials said.

"We will flexibly decide the vaccine schedule considering the amount of vaccines and domestic outbreak after carefully monitoring vaccination in other countries and potential side effects," Yang Dong-gyo, a senior KDCA official, said. "We are preparing the vaccination with a goal of completing inoculation before the influenza season in 2021." 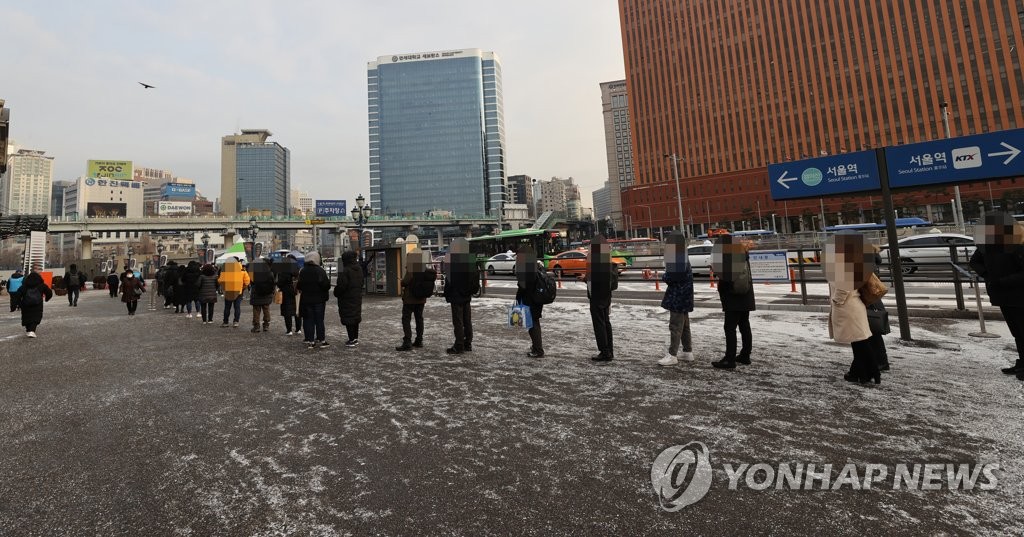 Following the world's first COVID-19 vaccination in Britain on Dec. 8, the United States and Canada have also rolled out vaccine programs.

The vaccines will be first rolled out to groups vulnerable to the virus, such as elderly people, care home residents and front-line health workers, then to the rest of the population in order of risk, including those who are clinically vulnerable, Yang said.

The contracts to buy COVID-19 vaccines came amid growing calls for speeding up the vaccine program to cope with a sharp hike in new cases, which could overwhelm the nation's medical system.

South Korea's daily new coronavirus cases topped the 1,000 mark for the third day Friday on continued cluster infections nationwide and increased tests, stoking concerns among the public. The total caseload rose to 47,515, with 645 deaths, according to the Korea Disease Control and Prevention Agency.