The workers in the morning shift walked away from their production lines at 10 a.m. in a six-hour strike while those on the evening shift plan to put down their tools at 10 p.m. for another six-hour strike.

The labor union calls for, among other things, pay raise, the abolition of the wage peak system and the hiring of new workers. 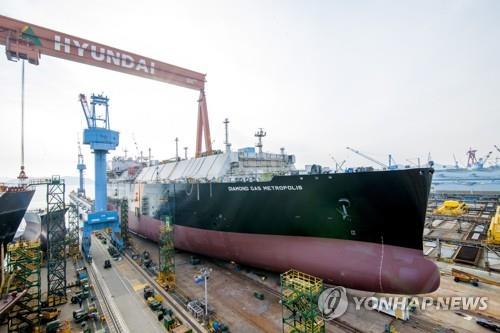