Outstanding foreign currency-denominated deposits held by residents amounted to US$93.61 billion as of end-November, up $290 million from the previous month, according to the data from the Bank of Korea (BOK).

Residents' foreign currency deposits renewed their record for the second consecutive month after plunging by $3.1 billion in September.

Corporate deposits declined by $140 million to $74.59 billion, while deposits held by individuals increased by $430 million on-month to $19.02 billion, according to the data. 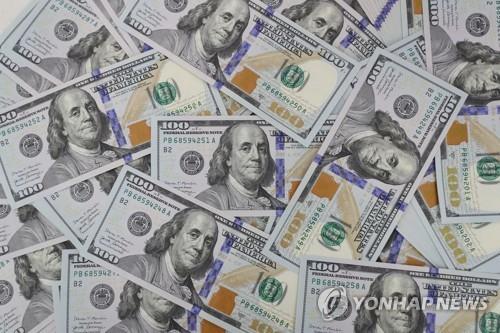