SEOUL, Dec. 18 (Yonhap) -- Hyundai Motor Co. said Friday it seeks to raise its stake in its plant in Turkey by acquiring a 27 percent stake held by Kibar Holding in preparation for the post-coronavirus recovery.

Early this month, Hyundai Motor submitted documents to the Turkish authorities to buy most of Kibar's stake in its local factory, a company spokesman said over the phone.

Hyundai produces compact models, such as the i10 and i20, in the Turkey plant and most of the vehicles are exported to European markets.

The maker of the Sonata sedan and the Palisade SUV said it will invest 170 million euros (US$208 million) in the plant to meet growing demand for electrified vehicles.

Starting in 2030, Hyundai said it plans to gradually shift its EV lineup forward in key markets, such as Europe, China and the United States, while maintaining internal combustion engine vehicle (ICE) production capacity in emerging markets, such as India and Russia, but which will be limited to less than 50 percent.

Hyundai expected sales of electric vehicles to rise further due to tightened regulations on carbon dioxide emissions, particularly in Europe. 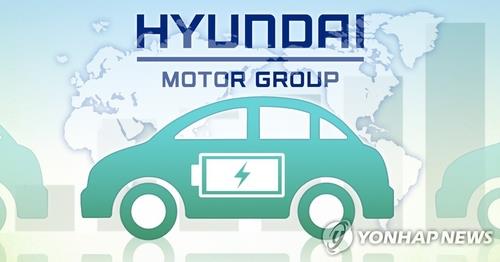 Hyundai Motor seeks to up stake in Turkey plant

Hyundai Motor seeks to up stake in Turkey plant