North Korea's production of food crops is estimated to have reached 4.4 million tons this year, down 240,000 tons from 2019, according to the data compiled by the Rural Development Administration.

"It seems that North Korea's overall output of crops fell due to the poor weather conditions and typhoons over August and September," the administration said in a report.

By segments, the production of rice decreased 9.8 percent over the period to reach 2.02 million tons.

The production of corn also edged down 0.7 percent to 1.51 million tons due to the prolonged rainy season.

North Korea's harvest of potatoes and sweet potatoes decreased 5.3 percent to reach 540,000 tons as well, according to the data.

The output of barley, on the other hand, advanced 6.7 percent on-year to 160,000 tons due to the warm temperature over winter. 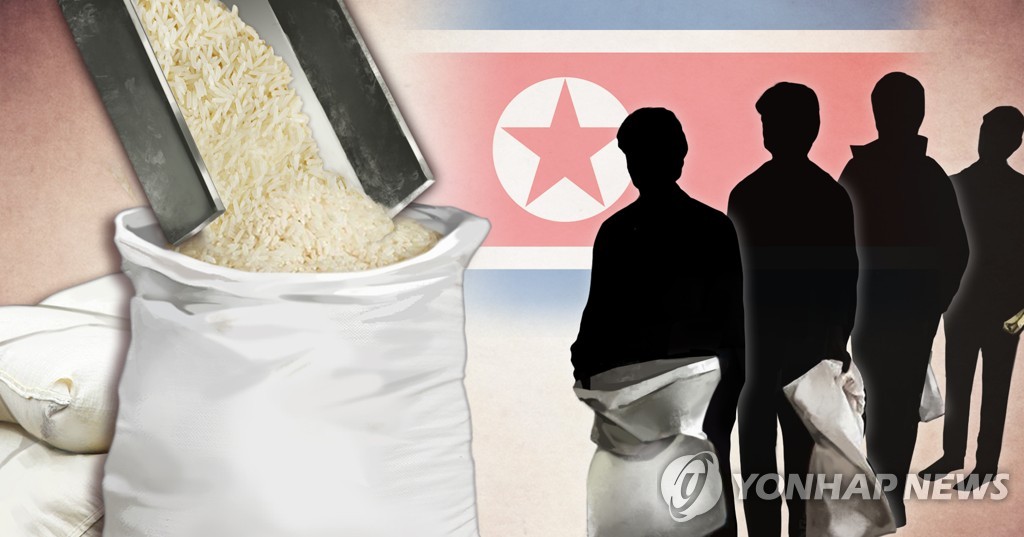