Ahn, who finished third in the South Korean presidential election in 2017, told party officials via a text message that he has decided to run for the top executive position of Seoul, the capital and largest city of South Korea.

Ahn, 58, will officially declare his bid for the Seoul mayoralty by-election, which is scheduled for April 7, 2021, at a press conference Sunday, according to the officials.

The Seoul mayoral seat has been left vacant since July following the sudden death of Park Won-soon, who was found dead on a mountain in Seoul in apparent suicide after sexual harassment allegations emerged.

In 2011, Ahn considered running in a by-election for the Seoul mayoralty, with his support rating exceeding 50 percent at the time. But he quit the race, lending his support to then candidate Park Won-soon who eventually won the election.

Ahn also ran for the Seoul mayoral election in 2018 but came in third. 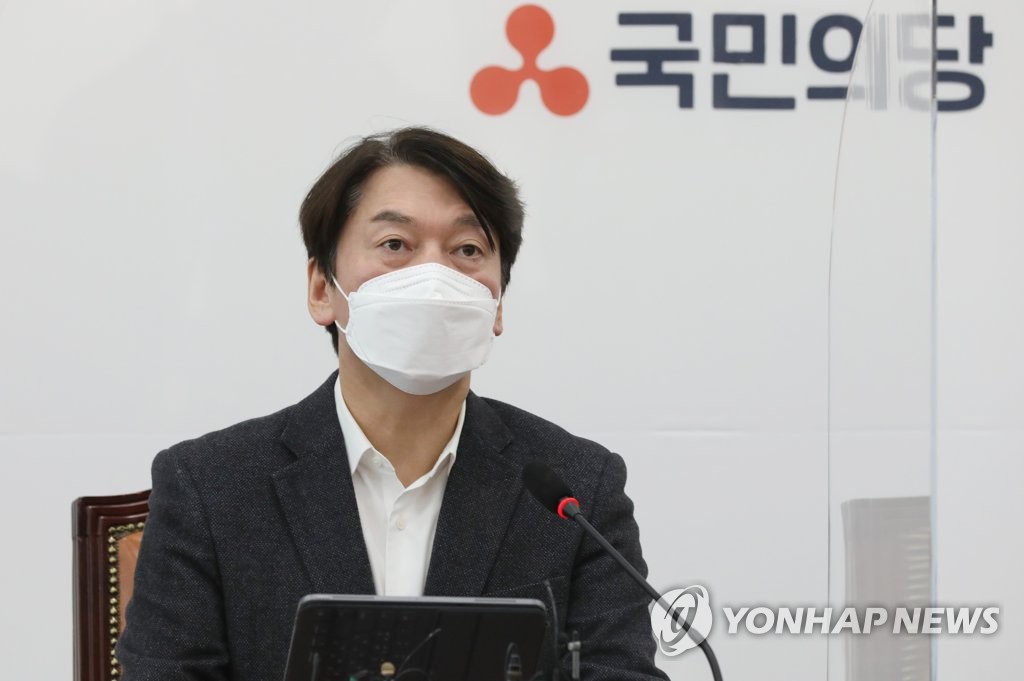