SEOUL, Dec. 20 (Yonhap) -- South Korea's new coronavirus cases spiked by more than 1,000 for the fifth straight day to hit a fresh record high Sunday, putting the country's virus battle in the most trouble so far amid rising death tolls.

The country added 1,097 more COVID-19 cases, including 1,072 local infections, raising the total caseload to 49,665, according to the Korea Disease Control and Prevention Agency (KDCA).

The tally marked a rise from 1,053 cases Saturday and 1,062 Friday. The previous record high was reported at 1,078 on Wednesday.

An uptick in virus cases came even as the country conducted fewer tests over the weekend. A total of 36,847 virus tests were carried out Saturday, about 20,000 fewer than those on business days. 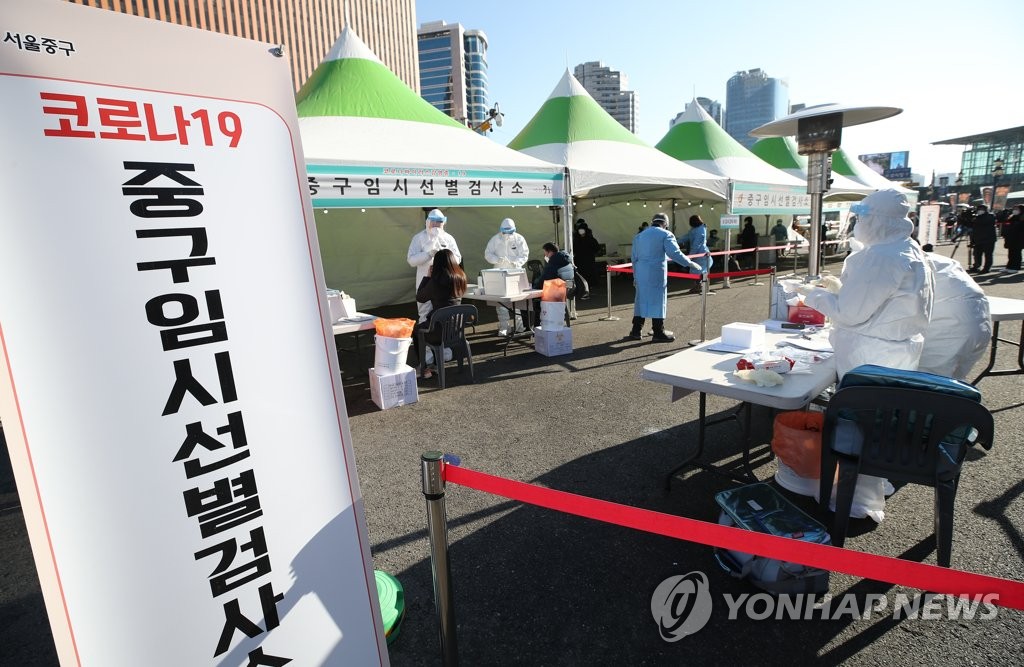 Health authorities said this week will be a critical juncture for the country to see whether the spread of the virus will accelerate.

A relentless spike in virus cases spawned concerns about a shortage of hospital beds and a rise in fatalities. Health authorities issued a rare order to private hospitals Friday to secure more intensive-care beds for COVID-19 patients.

The number of seriously or critically ill COVID-19 patients reached 278, up three from the previous day. In the greater Seoul area, the number of intensive-care sickbeds that were immediately available came to just three as of Saturday. The capital reported no remaining such beds.

The country reported 15 additional deaths, raising the death toll to 674. The fatality rate was 1.36 percent. The daily number of deaths hit a record high of 22 on Thursday.

Health authorities earlier said they are seeking to secure an additional 10,000 sickbeds, including 300 intensive-care beds for seriously ill patients.

The country is mulling whether to raise its social distancing guidelines to Level 3, the highest in its five-tier scheme, as the recent virus tally has already met criteria for the level.

Level 3 can be adopted when locally transmitted cases hover between 800 and 1,000 for a week or the daily tally doubles from the previous day.

But health authorities said they are aiming to contain the current wave of the pandemic without raising virus curbs to Level 3 on concerns over impacts on the economy.

If the toughest curbs are imposed, more than 2 million shops and facilities will be ordered to be shut down.

"The government is not considering imposing lockdowns, like restricting region-to-region movements," Park said. "Even if the toughest curbs are adopted, we will explore ways to allow people to maintain their daily lives, including purchases of necessities." 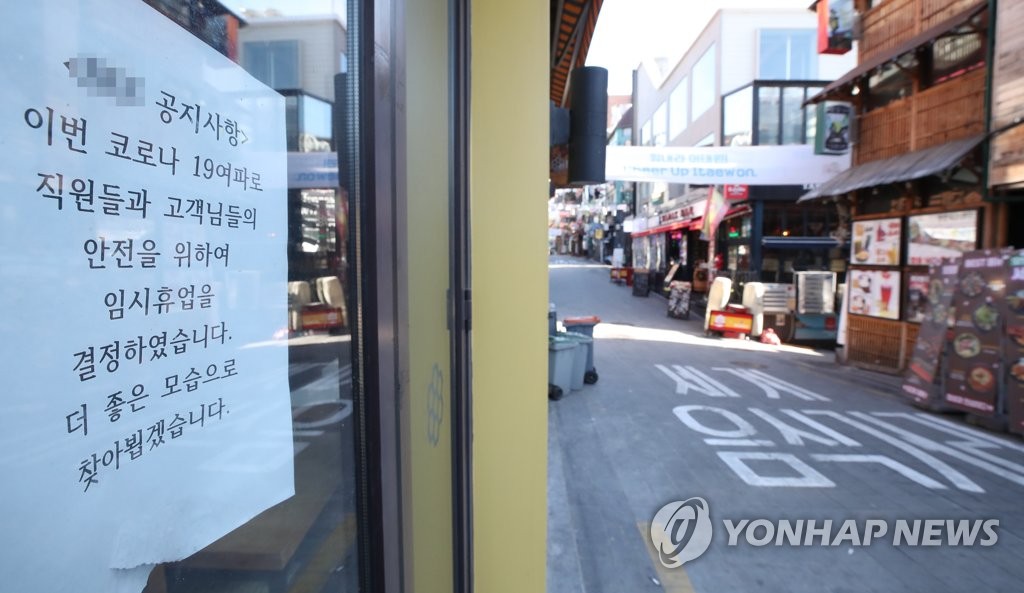 The third wave of the pandemic is raging across the nation. Of the newly identified local infections, more than 70 percent cases were reported in the capital and its surrounding areas.

Of the local infections, 470 cases were reported in Seoul and 244 cases in Gyeonggi Province that surrounds the capital. Incheon, west of Seoul, reported 62 more cases.

Chains of cluster infections at facilities including nursing homes and churches, and through private gatherings, continued to pop up.

Cases traced to a detention center in eastern Seoul reached 215 as of noon, up 188 from the previous day.

Infections at a nursing home in southern Seoul rose 23 to 54, while those tied to a church in western Seoul came to 203, up 11 from a day earlier. Cases related to a ski resort in the eastern county of Pyeongchang increased by three to 20.

The country, meanwhile, added 25 imported cases, increasing the total to 5,082. Six cases came from the United States, followed by three each from Indonesia, Poland, Russia and Mexico.

The total number of people released from quarantine after making full recoveries stood at 34,722, up 388 from the previous day.

The country has carried out 3,683,094 coronavirus tests since Jan. 3. The country reported the first case on Jan. 20. 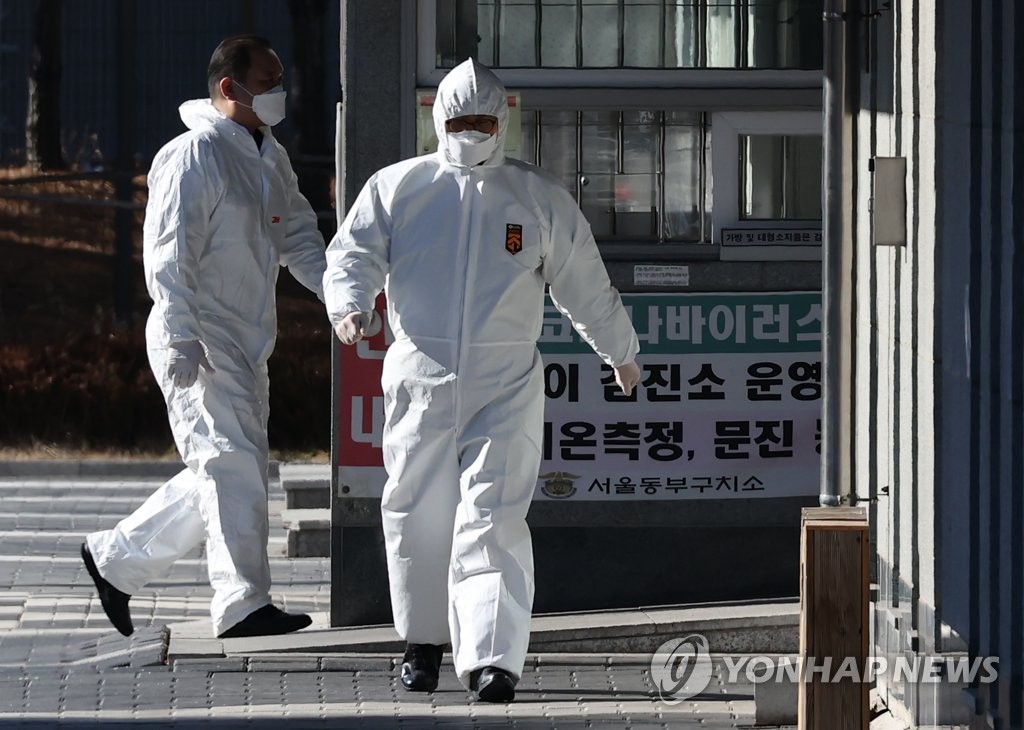