SEOUL, Dec. 20 (Yonhap) -- South Korea's exports of kimchi rose sharply in the first 11 months of the year thanks to its growing popularity, data showed Sunday.

Overseas shipments of kimchi came to US$132 million in the January-November period, already surpassing last year's total, according to the customs data.

Japan was the biggest buyer of South Korean kimchi products, importing $64.9 million worth from South Korea in the January-November period.

The U.S. came next with $21 million, followed by Hong Kong with $7 million and Taiwan with $5.4 million. 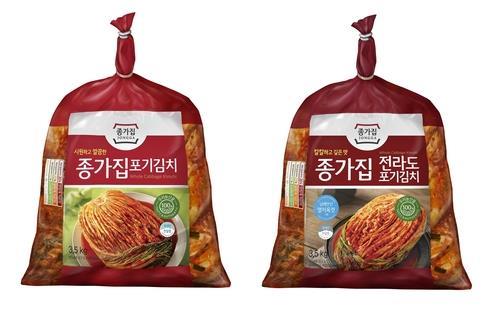