As the new hitting coach for the Korea Baseball Organization (KBO) club, Washington will be tasked with improving the league's most anemic offense in the 2020 season. 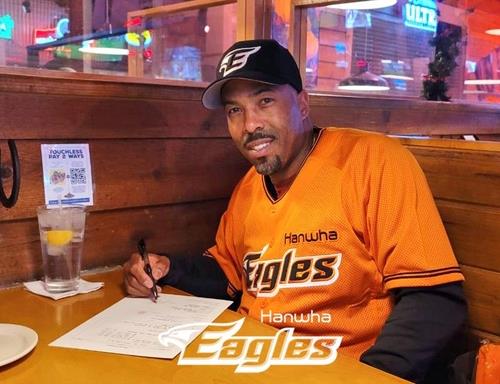 Though Washington is relatively young for a coach at 36, the former infielder brings a decade of coaching experience across several levels.

After coaching in the minors in the Los Angeles Dodgers system, Washington joined the Padres' staff as the first base coach in 2017 and became their hitting coach two years later.