SEOUL, Dec. 21 (Yonhap) -- South Korea's video game market was the fifth largest in the world in 2019, falling one position from the previous year, a report showed Monday.

The country's video game market reached sales of 15.6 trillion won (US$14.2 billion) last year, up 9 percent from the previous year, according to an annual report by the Korea Creative Content Agency. 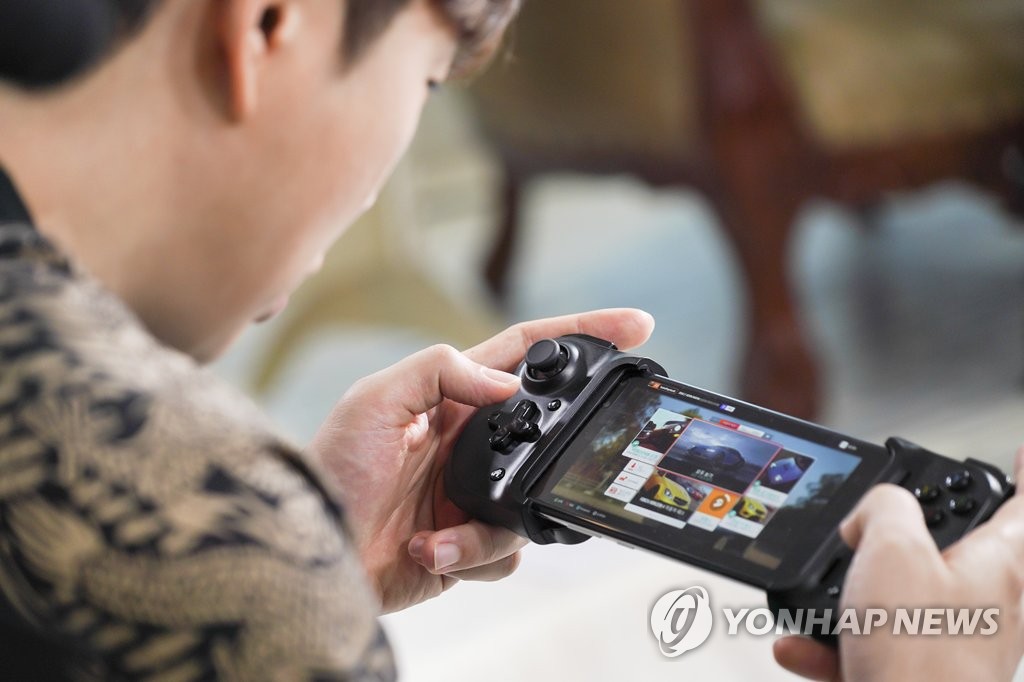 The country ranked behind the United States, China, Japan and the United Kingdom in the global video market worth a total $186.5 billion last year.

South Korea ranked above the United Kingdom as the fourth-largest video game market in 2018 in the agency's previous report.

Mobile games were the most popular form of gaming in the country last year, taking up 49.7 percent of total sales at 7.7 trillion won, followed by PC games at 30.9 percent, or 4.8 trillion won, and console games at 4.5 percent, or 694.6 billion won.

The country's mobile and console game markets grew 16.3 percent and 31.4 percent, respectively, from the previous year, while the PC gaming market fell 4.3 percent over the same period.