SEOUL, Dec. 21 (Yonhap) -- Ruling Democratic Party (DP) Chairman Rep. Lee Nak-yon on Monday voiced his regret over growing criticism that the new law banning the launching of anti-Pyongyang leaflets across the border runs afoul of the right to freedom of expression.

Last Monday, the National Assembly, where the DP commands a majority, passed a bill that penalizes the sending of propaganda leaflets critical of North Korean leader Kim Jong-un or his political system into the North, despite strong objection by opposition lawmakers.

Since then, many critics, including U.S. lawmakers, have raised concerns that the new law may undermine the freedom of expression. They also said the ban could also cut off what little access North Korean people have to outside information. 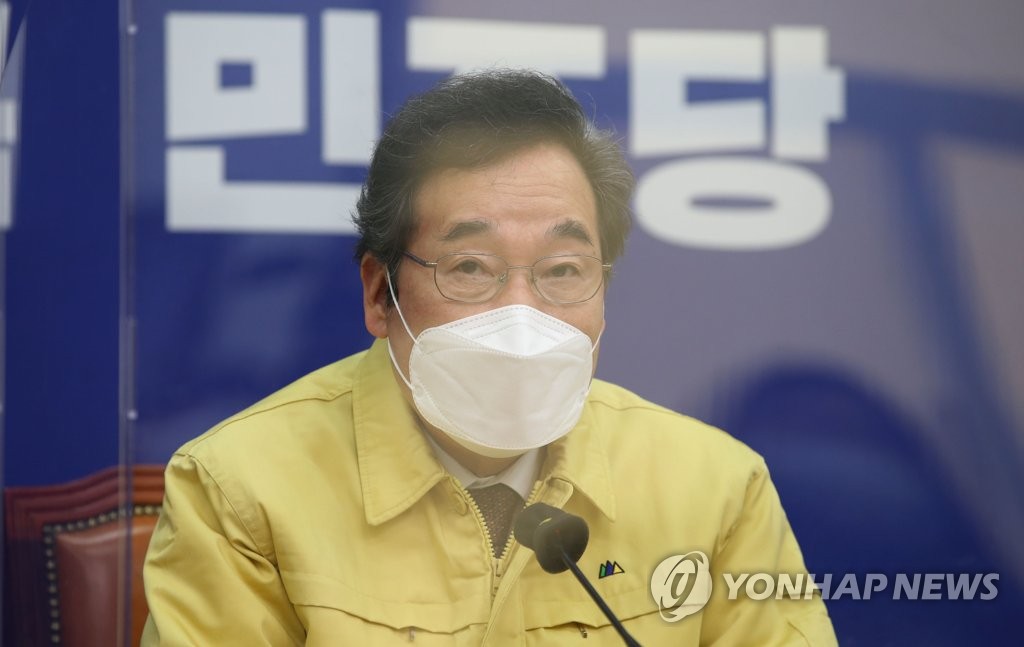 "It's regrettable that some people in the U.S. Congress are mentioning (the need to) reconsider the revised law," the DP chairman said during a top party council meeting. He said the decision by the South Korean National Assembly should be respected by anyone.

The party chairman noted that criticism of the law, including that involving the right to free speech, is based of misunderstanding or distortion of information.

"Scattering of anti-Pyongyang leaflets constitutes an act that threatens the lives and the safety of 1.12 million residents of border areas," Lee said.

He also said, "The freedom of speech should be respected, but it does not stand above the lives and the safety of the people." The chairman stressed that a legal restriction of the right to free speech is allowed by the international community, should it pose a threat to the rights of other people or national security.

Anti-Pyongyang leafleting at the border area by South Korean activists, especially North Korean defectors here, has been a long-standing source of tensions between South and North Korea.

In anger over such leaflets flown from the South, the North blew up an inter-Korean liaison office in its border town of Kaesong in June, after warning that it will retaliate if Seoul does not stop such activities. 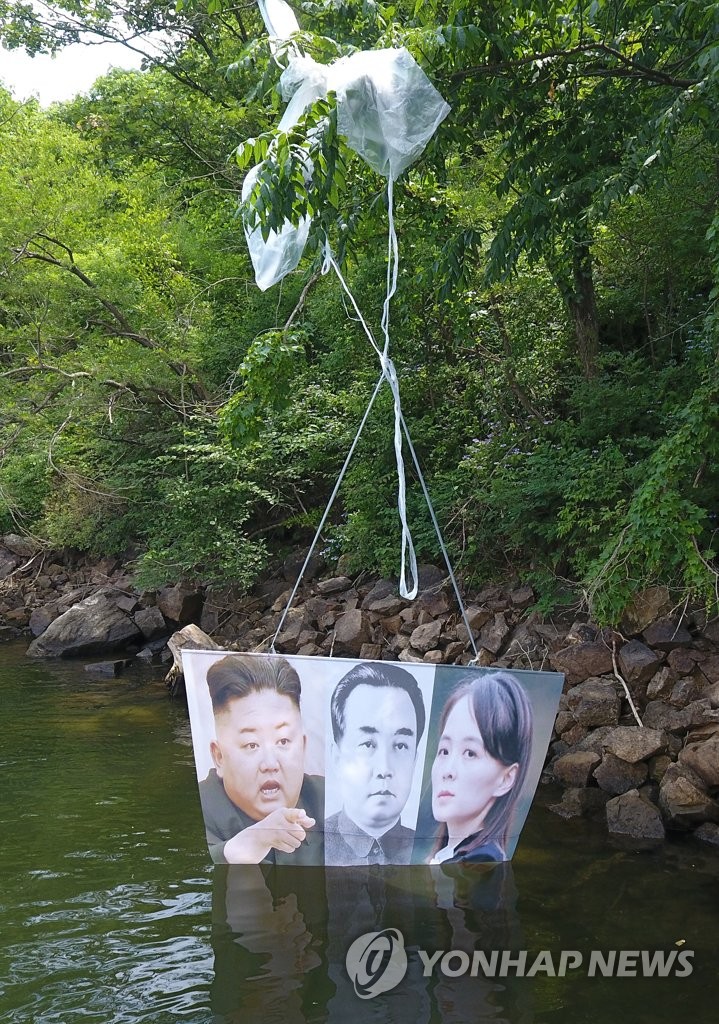 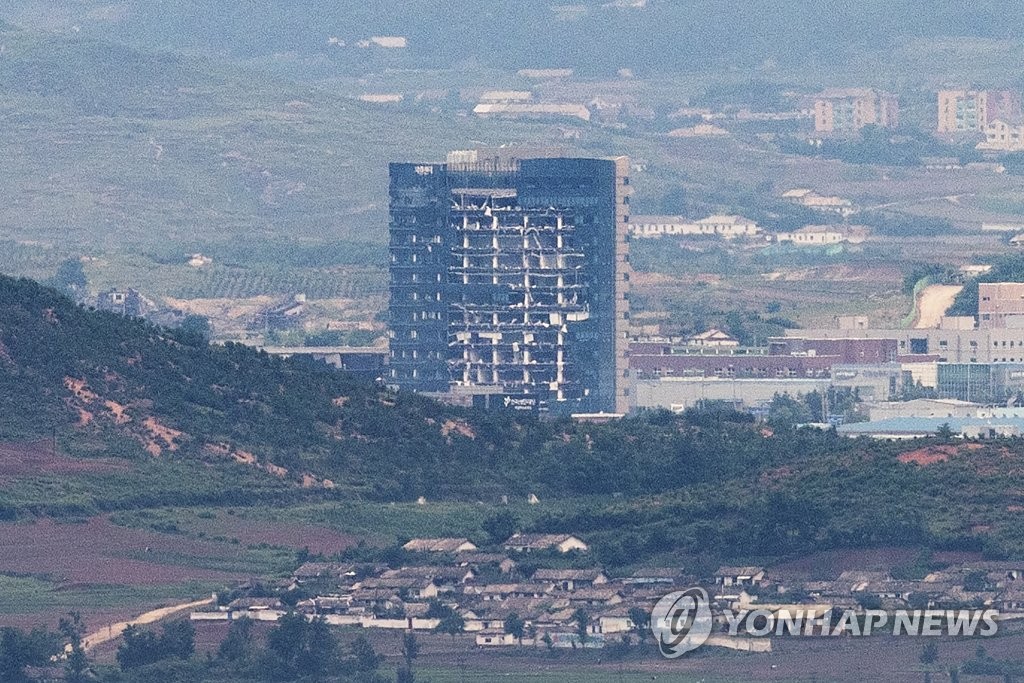