Despite the difference in settings and genres, the three shows are basically love stories about the romantic relationship between a man and a woman.

Two years later, Lee has come back with a 10-episode Netflix original, "Sweet Home," released last Friday. This time, he chose a horror series, not the romance or fantasy genre that has brought him fame across Asia.

In an online interview held Monday, the director said his latest show is as fun and exciting as his previous hits, with humanity and Korean sentiments like affection lying underneath.

"It's a monster story, but it's not about only monsters," he said. "It depicts how neighbors fight against unimaginable enemies in solidarity." "Sweet Home," based on the popular webtoon of the same name by Kim Kan-bi and Hwang Young-chan, begins with a teenage boy, Hyun-soo (Song Kang), who moves into a ramshackle apartment, called Green Home, after losing his parents.

One day, humans suddenly start turning into monsters, and the boy teams up with his apartment neighbors in a fight to survive.

The horror genre might be unfamiliar to Lee, who started his directing career at KBS, a South Korean public broadcaster, in 2002, and has created popular teen dramas like "Dream High" (2011).

But he said he dared to take on the challenge presented by a new genre, as the humanity that the original webtoon tries to depict touched his heart.

"In the story, monsters feature human desires," he said. "It's about how monsters are created and evolved further."

In the show, monsterization is not a disease, as in other zombie or monster shows. Instead, it is the manifestation of people's deep-rooted desire. For example, the protein monster represents the human obsession with physical fitness.

Unlike many monster films, Lee did not focus on the human-monster conflict stage by stage, but concentrated on how people respond to human-turned-monsters and deal with them.

"People who have different backgrounds and don't know each other form a tentative alliance to survive," he said. "I think this is the difference that 'Sweet Home' wants to tell."

He said it was the trickiest point to visualize these monsters that manifest human desire and lust.

"I had to think about their details and the resemblance to the original cartoon," he said. "It was expensive to realize the imaginative creatures."

So he joined hands with international visual effect crews like Legacy Effects, which worked on the 2009 sci-fi film "Avatar" and the "Avengers" series, to depict the images evocative of cartoonish characters on screen.

He said he spent most of the series' budget, known to be 3 billion won (US$2.7 million) for one episode, on special effects. 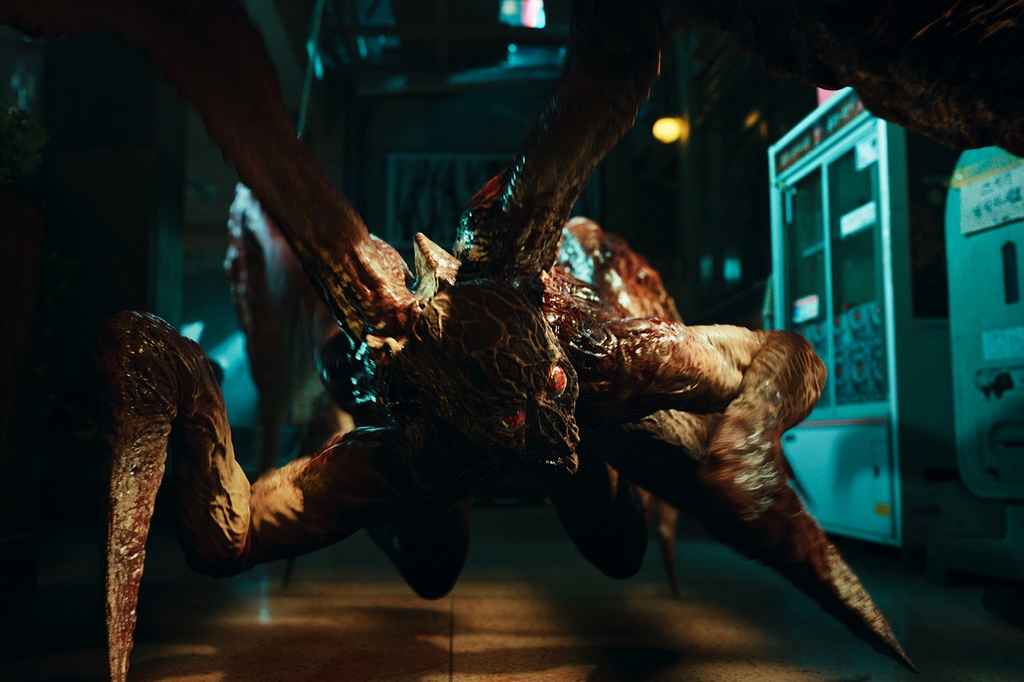 Thanks to the fresh storyline and lifelike visual effects, "Sweet Home" has successfully created a buzz among Netflix binge-watching clients.

It ranked third on the most-watched TV show list as of Tuesday and topped the list in 10 countries, including South Korea, Singapore and Taiwan.

The director said he has no plans for the second season, although there are unsolved clues in the 10th episode.

"I'm studying reviews, both good and bad, from this project," he said. "I think I can go on to the next season after finishing this study."

Lee is now directing another TV series titled "Cliffhanger," or "Jirisan," starring Jun Ji-hyun and Ju Ji-hoon. It is scheduled to be released next year. 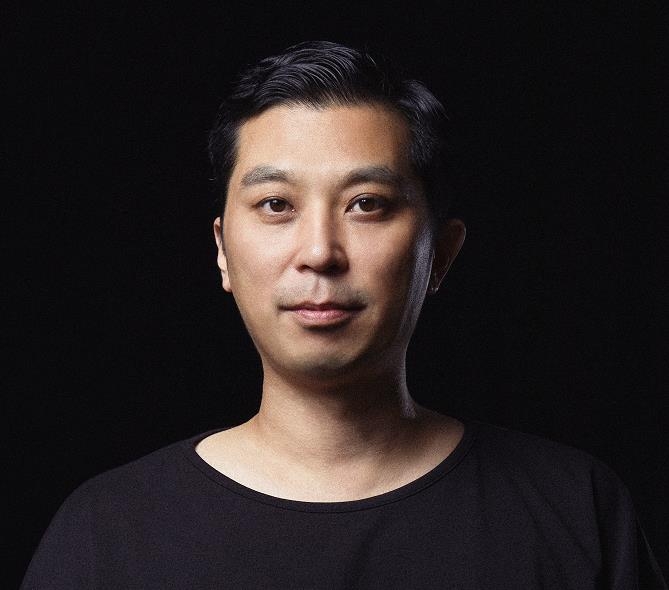