SEOUL, Dec. 22 (Yonhap) -- A high-profile hearing on an injunction request by the country's top prosecutor over a disciplinary measure handed to him earlier this month will resume later this week, a court said Tuesday.

The Seoul Administrative Court began the hearing behind closed doors at 2 p.m. on whether to grant an injunction filed by Prosecutor General Yoon Seok-youl.

The hearing was wrapped up for the day at around 4:15 p.m. and was scheduled to resume at 3 p.m. Thursday.

Yoon did not attend the hearing, according to his lawyer Lee Wan-kyu, as he did at a previous injunction hearing late last month and at two sessions of the justice ministry's disciplinary committee earlier this month.

Last week, President Moon Jae-in endorsed the ministry's decision to suspend the top prosecutor for two months over four counts of alleged misconduct, including the surveillance of judges hearing cases on former Justice Minister Cho Kuk and presidential officials' alleged involvement in the Ulsan mayoral election in 2018 to bring victory to one of Moon's longtime friends.

The measure went into effect immediately. 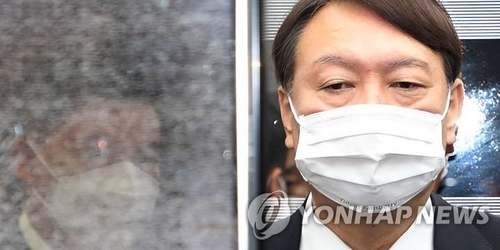 Yoon filed an injunction Thursday night, along with a separate administrative lawsuit against the decision, claiming that the disciplinary session had procedural errors and the allegations against him were not true.

He also argued that the measure to bar him from performing his duty seriously undermined the values of political impartiality and independence at the prosecution. Also major investigations, including a probe into the controversial closure of the Wolsong-1 nuclear reactor, could be dealt a serious setback, he added.

Among the issues being discussed at the hearing included whether the suspension caused "irreparable damage," how it affected the public's well-being and whether there have been procedural flaws in the process leading up to the disciplinary decision.

His two-year term was scheduled to finish in July.

On Dec. 1, the same court granted a preliminary injunction to halt his temporary removal imposed by Justice Minister Choo Mi-ae over allegations of a series of misconduct. The ministry, undeterred, proceeded with its disciplinary panel discussions twice to eventually discipline him. 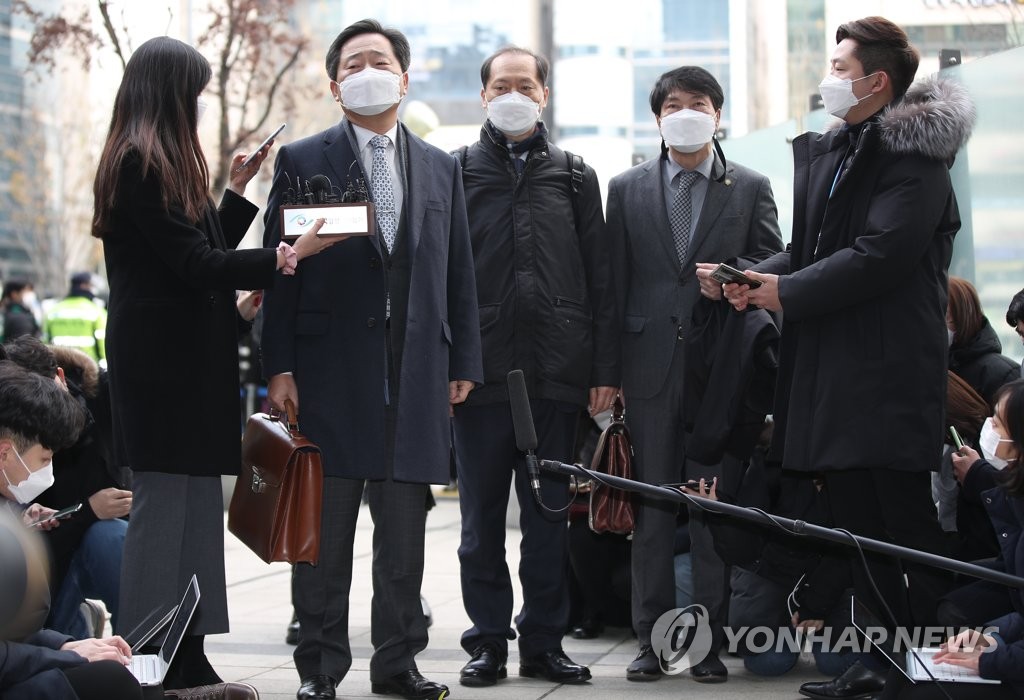