The new restriction will be part of the government's special antivirus measures in effect from Thursday until Jan. 3, Chung said during an interagency meeting on the COVID-19 pandemic response.

It is an extension of a ban that was previously limited to Seoul and the adjacent Incheon and Gyeonggi Province from Wednesday until Jan. 3.

"We intend to break the force of the third wave with measures that are stronger than those under Level 3 social distancing," he said, indicating the government remains cautious about adopting the highest level due to its potential economic impact.

"The government will block transmissions in everyday life in practical ways rather than through the formality of adjusting levels," Chung said.

The capital area is currently under Level 2.5, the second highest in a five-tier scheme, as authorities continue to weigh the pros and cons of adopting Level 3 rules.

The rest of the nation is under Level 2.

Chung said ski slopes and other winter sports facilities, as well as popular year-end tourist attractions, will be required to close during the designated period.

Senior care centers and mental hospitals, which have become hotbeds for cluster infections, will limit visits by outsiders and ban their staff from holding private gatherings. Restaurants will also face stricter social distancing rules, he added. 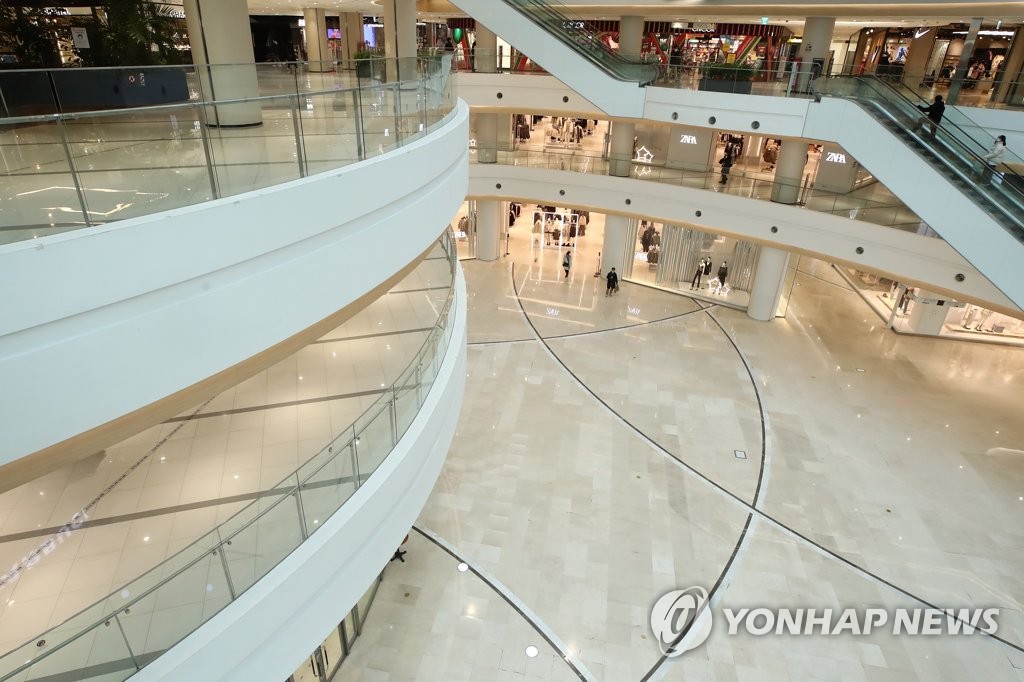 Department stores and large supermarkets will be required to make temperature checks on visitors and will be banned from offering samples of food and drinks, officials said.

Fewer than half of rooms at hotels and guesthouses nationwide will be available for reservation during the year-end holiday season, and party venues will be banned during the period, they noted.

"Although these measures are expected to cause inconvenience to many people due to limited use of facilities and cancellation of hotels, they are inevitable," Yoon Tae-ho, a senior health ministry official, said in a briefing.

He said the government will promptly come up with support measures for facilities that are banned or restricted, though he did not elaborate.

The capital area has recently accounted for about 70 percent of the new national daily caseload. In the past week, the country reported more than 1,000 daily confirmed cases for five consecutive days.

On Sunday and Monday, the number fell below 1,000 apparently due to fewer tests over the weekend.

"Yesterday saw a record 110,000 tests, but the number of confirmed cases stood in the 800s, leading us to hope for a turnaround," Chung said. "Christmas and the New Year holiday period must not become a trigger for the coronavirus." 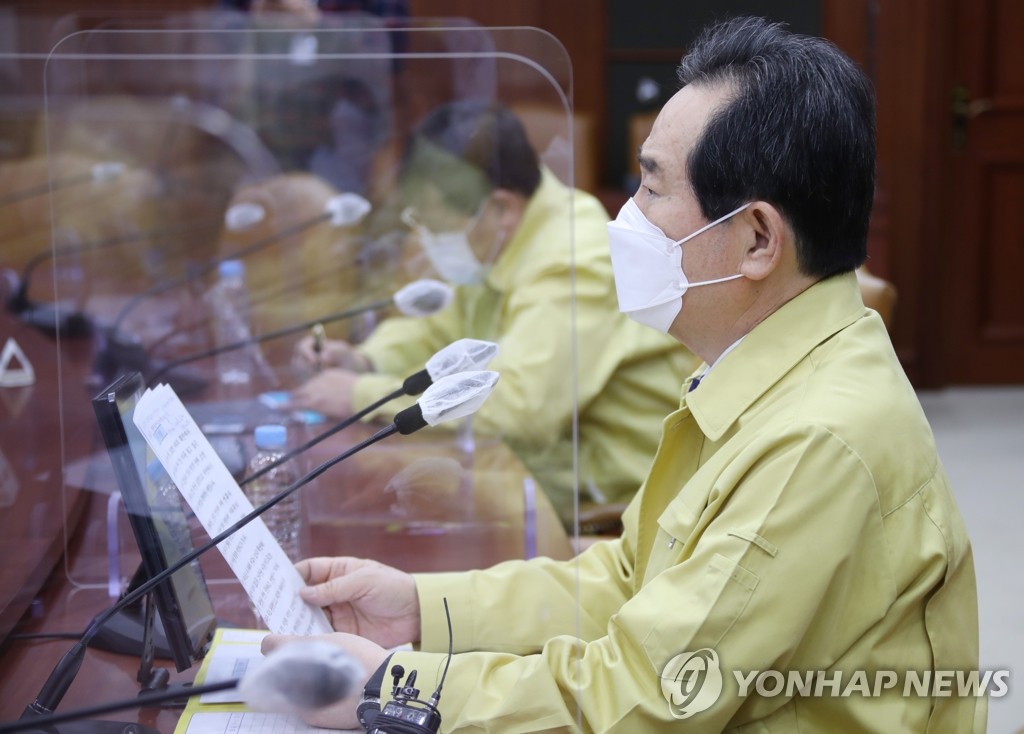