Technology trade refers to the country's international technology transactions, such as the use of patents, licenses and technical services, as opposed to tech products, according to the Ministry of Science and ICT.

By country, South Korea had the largest technology trade with the United States at $9.8 billion, accounting for 30.9 percent of last year's total.

In terms of technology trade surplus, South Korea had the largest surplus with Vietnam last year at $2.4 billion.

The ICT ministry said the trade surplus is likely derived from royalties from South Korean direct investment into the country. 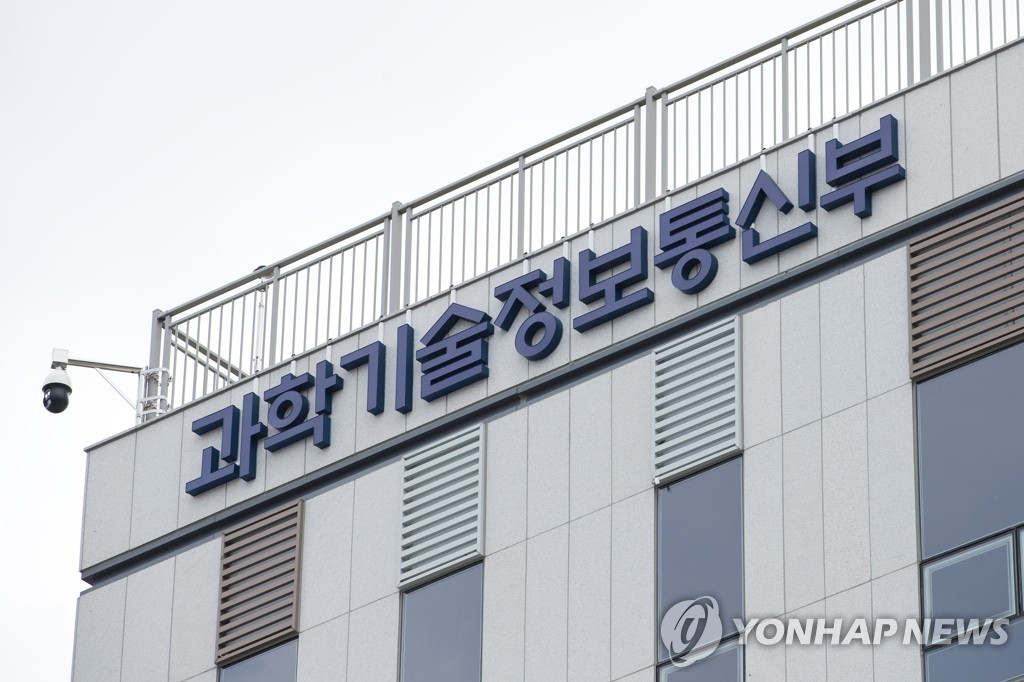