The LG Twins of the Korea Baseball Organization (KBO) announced Tuesday they'll bring back Ramos on a new one-year deal worth US$1 million. The soon-to-be 26-year-old will earn $600,000 in salary, along with a $200,000 signing bonus and another $200,000 he can make in incentives. 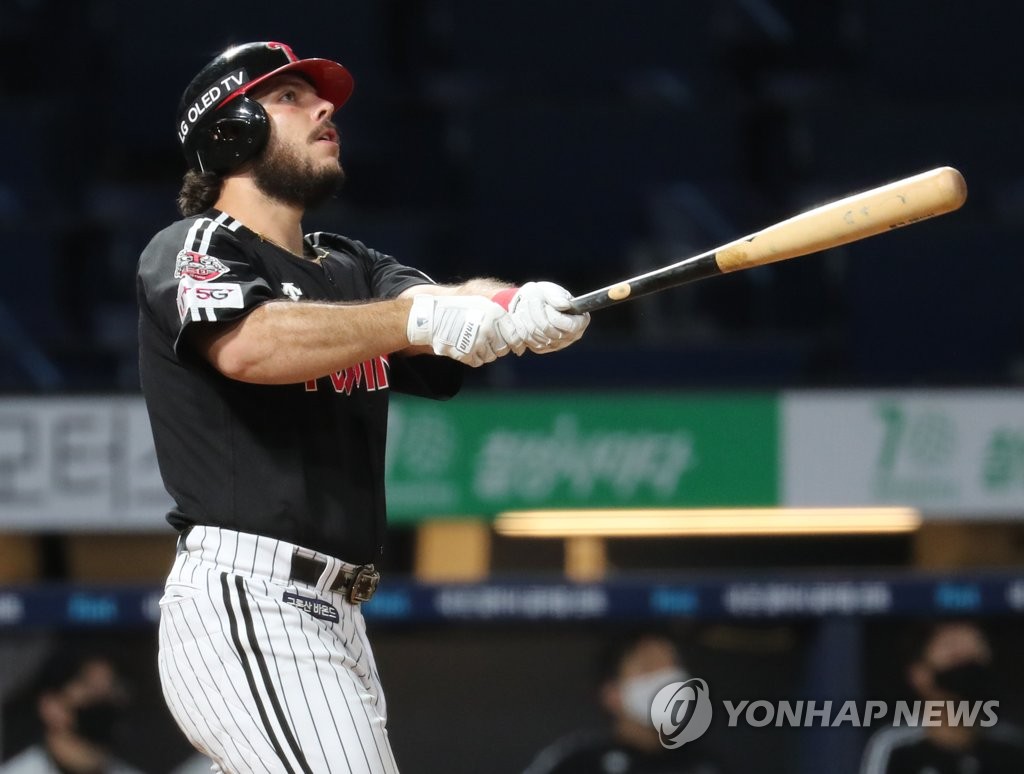 Playing on $500,000 this year, Ramos set the Twins' franchise record with 38 home runs, despite being limited to 117 out of 144 games with assorted injuries. He ranked second in the KBO in that category, and also knocked in 86 runs and scored 74 runs. The left-handed batter slashed .278/.362/.592 and ranked seventh in the league with a .954 on-base plus slugging percentage.

The previous club record for home runs in a season had been 30, set by the team's current hitting coach, Lee Byung-kyu, in 1999.

KBO clubs can sign up to three foreign players, with a maximum two pitchers. They re-signed right-hander Casey Kelly to a $1.4 million contract on Dec. 11, and they're now looking to sign another pitcher after parting ways with Tyler Wilson after three seasons. 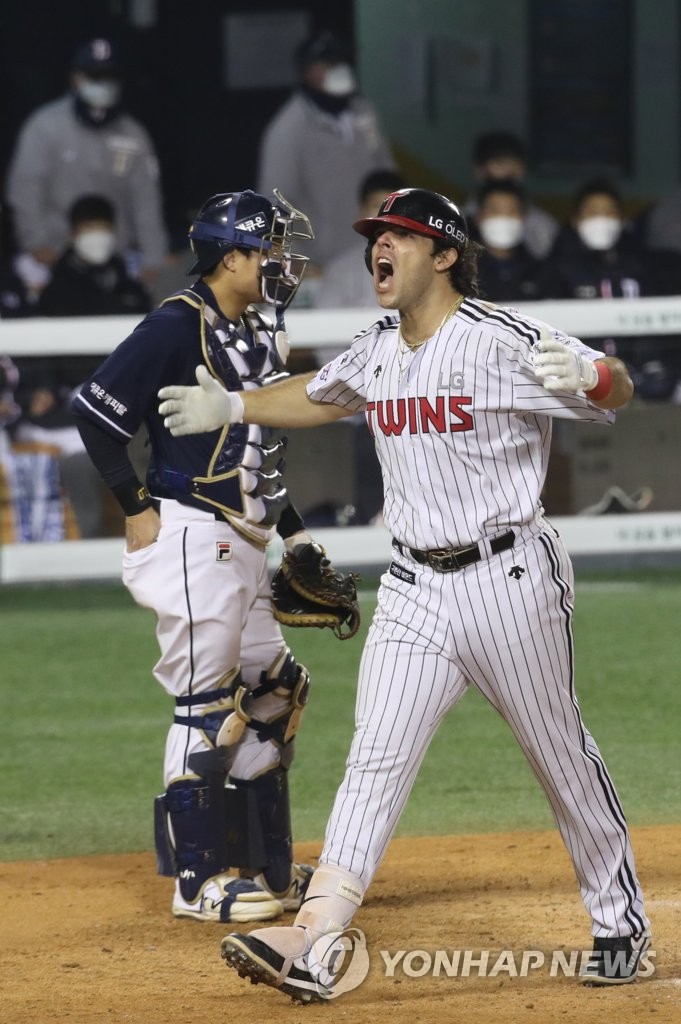