SEOUL, Dec. 22 (Yonhap) -- Debt-ridden SsangYong Motor Co. said Tuesday it owes a total of 315.3 billion won (US$285 million) in overdue debt to financial institutions as it filed for court receivership a day earlier.

As of Tuesday, SsangYong Motor has overdue debts of 100 billion won owed to foreign lenders like JP Morgan and 215 billion won to domestic lenders, such as Woori Bank and the state-run Korea Development Bank (KDB), the company said in a statement.

The overdue debt accounts for 42 percent of SsangYong Motor's capital of 749.2 billion won, the company said. 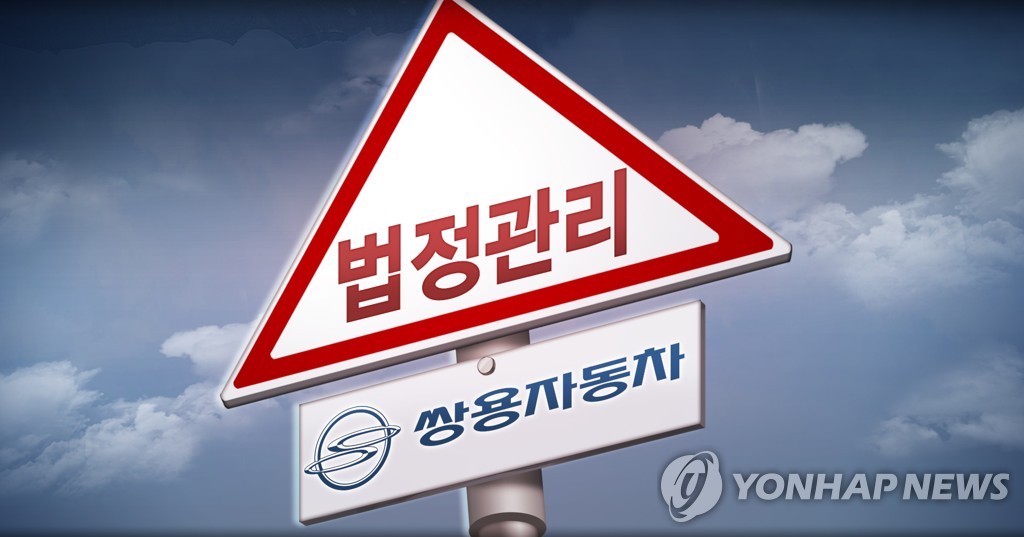 On Monday, Ssangyong, the South Korean unit of Indian carmaker Mahindra & Mahindra Ltd., filed for court receivership as it struggles with snowballing debts amid the COVID-19 pandemic.

SsangYong asked main creditor KDB and other creditors to roll over the loans but failed to obtain approval from the lenders.

SsangYong also received a three-month suspension of its obligation to pay its debts as it aims to find a new investor in the next three months before the court-led restructuring begins.

HAAH Automotive Holdings, Inc., a California company that imports vehicles for the U.S. market, is reportedly a possible investor in SsangYong. HAAH declined to comment on the matter.

The SUV-focused carmaker logged net losses in the past 15 consecutive quarters through the third quarter of this year due to lack of new models and tougher competition with local rivals. 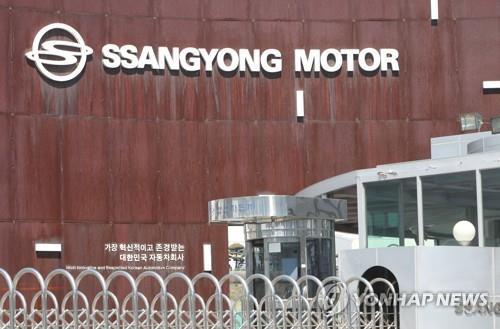