Before the aircraft's KADIZ entry, the Chinese military told South Korea its planes were carrying out normal training, according to officials.
South Korea and Russia do not have a military hotline. The two sides have been pushing to set up one between their air forces to exchange flight information, they said. 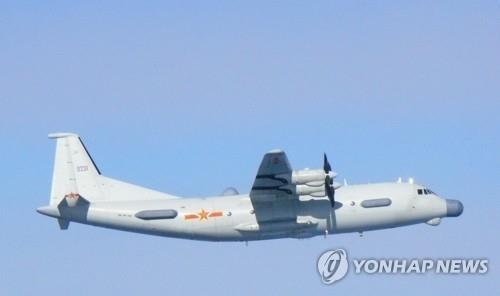 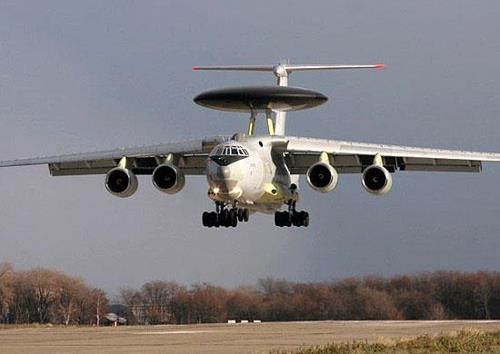