He has a tough act to follow in the Wiz lineup, as he is replacing the reigning KBO MVP Mel Rojas Jr. Also a switch-hitting outfielder, Rojas led the KBO with 47 home runs and 135 RBIs in 2020 and signed with the Hanshin Tigers in Japan's Nippon Professional Baseball (NPB) in the offseason. 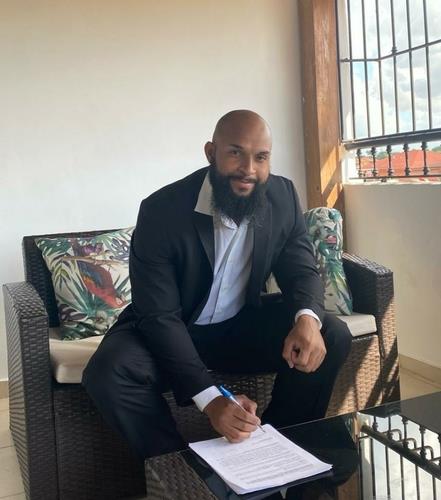 Almonte had a cup of coffee in the majors with the New York Yankees, appearing in 34 games in 2013 and 13 more the following year. He also had a stint in Mexico.

"Almonte has a short and compact swing, and he can handle both fastballs and breaking balls really well," said KT general manager Lee Soong-yong. "He's a hardworking player who brings a lot of enthusiasm to the field. We expect him to bat in the heart of our lineup."

KBO teams can sign up to three foreign players, but no more than two pitchers. 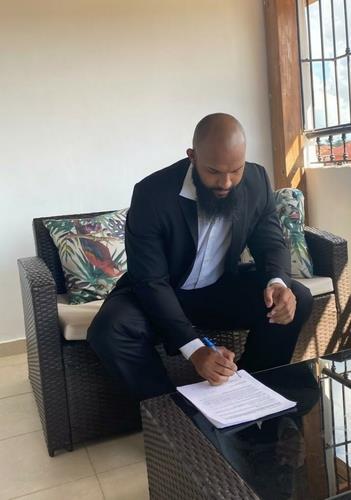