Samsung Heavy plans to supply the ships by May 2024, the company said.

Since Monday, the company has won orders to build eight LNG carriers with a total value of 1.6 trillion won.

The shipbuilder has so far won $5.5 billion worth of orders this year, which accounts for around 65 percent of its annual goal of $8.4 billion. 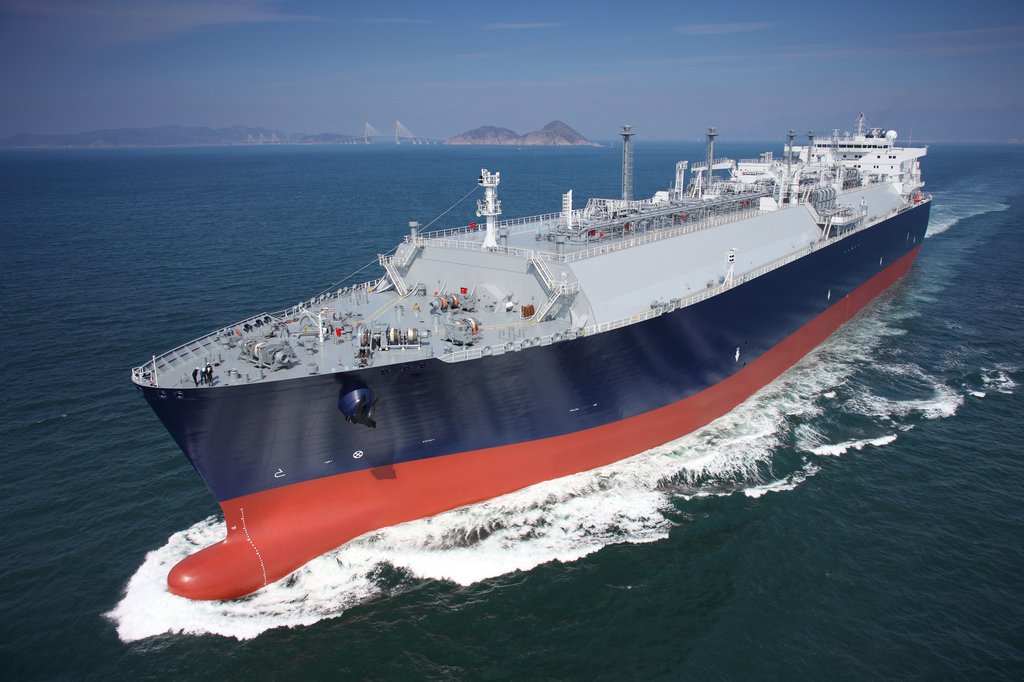