The suspects allegedly sold or stored 77,269 fake products, including tumblers emblazoned with logos of popular coffee brands, clothes and jewelry, in violation of the Trademark Act. Their authentic equivalents are valued at some 3.9 billion won (US$3.5 million).

The suspects were booked by the city government's Special Judicial Police Bureau for Public Safety.

Three suspects got their goods on Taobao, a major Chinese online shopping mall, while three others dealt with suppliers in China and Taiwan.

The city government said it plans to notify the Korea Customs Service after further investigation.

By law, violators of the Trademark Act face up to seven years in prison or up to 100 million won in fines. 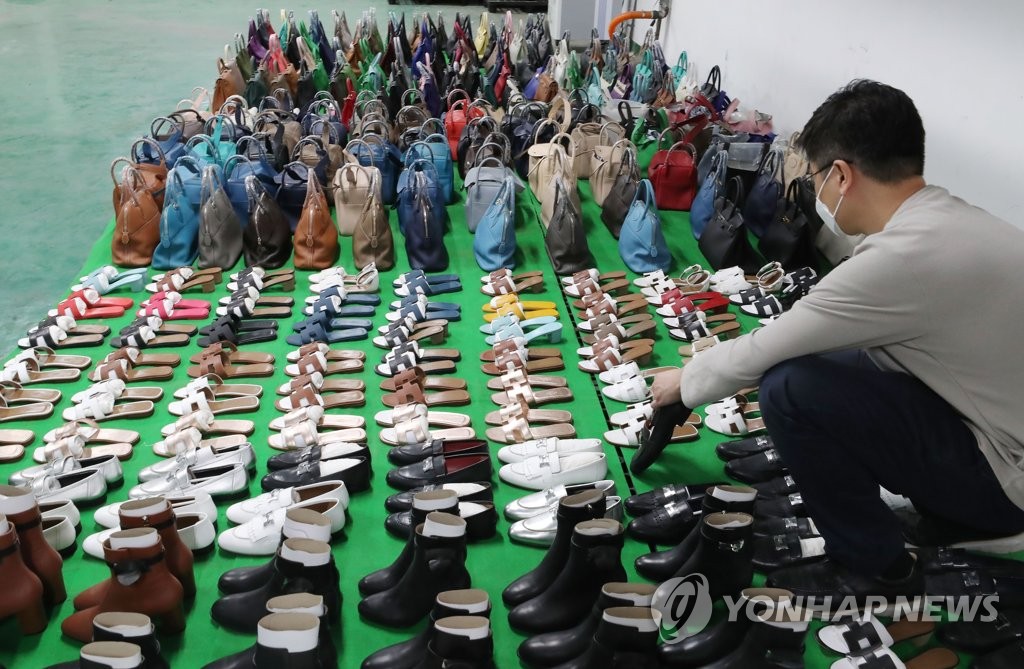